A study, published in the journal Heart Rhythm, carried out by an Indian-origin cardiologist and his team found association between levels of sex hormones in the blood and heart rhythm disorder. Acco 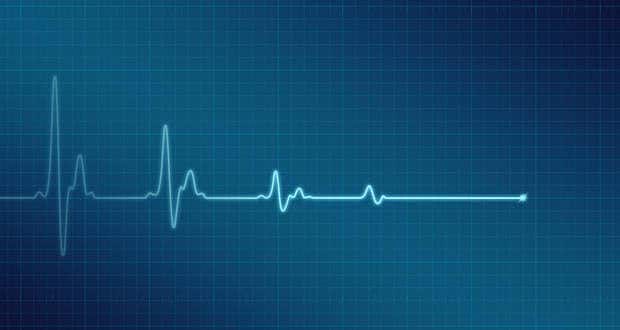 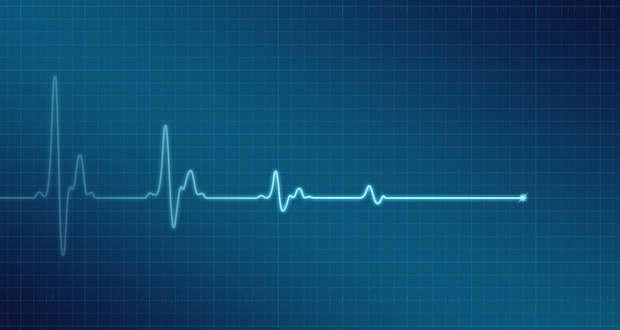 A study, published in the journal Heart Rhythm, carried out by an Indian-origin cardiologist and his team found association between levels of sex hormones in the blood and heart rhythm disorder. According to Sumeet Chugh, lead researcher of the study and director of the heart rhythm centre at Cedars Sinai Heart Institute in the US, this is the first study to report a link between levels of sex hormones and sudden cardiac arrest. Also Read - MDH owner Dharampal Gulati dies of cardiac arrest: Watch out for the warning symptoms

What is cardiac arrest?

It refers to the condition where the heart stops pumping blood and there is no blood circulation. A cardiac arrest is different from a heart attack in the sense that in a heart attack (myocardial infarction) the blood flow to the heart is impaired. It requires immediate medical attention and can be reversed in certain situations if treated quickly. Cardiopulmonary resuscitation (CPR) to restart blood circulation followed by defibrillation (giving an electric shock) to restart the natural cardiac pacemaker is the usual procedure to deal with cardiac arrests. 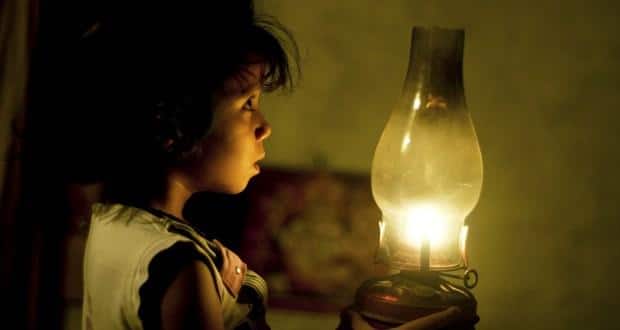 National Nutrition Week 2014: What we wish the Narendra Modi government would do for our kids 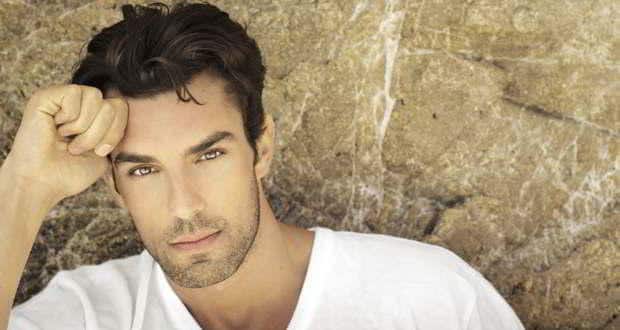