Eating raisins, or dried grapes, as an after-school snack curbs calorie intake and promotes a feeling of fullness as compared to other snacks, says a study. The study was conducted by the University 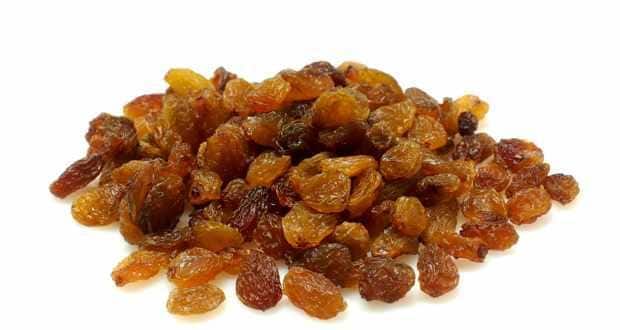 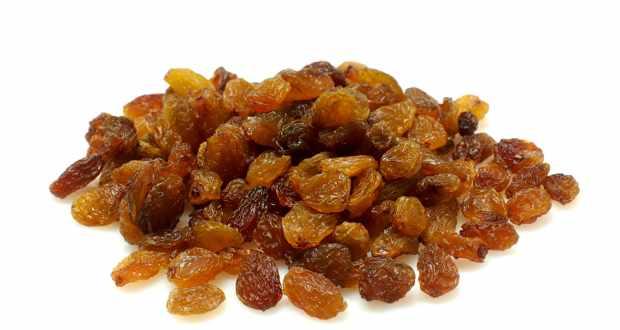 Eating raisins, or dried grapes, as an after-school snack curbs calorie intake and promotes a feeling of fullness as compared to other snacks, says a study. The study was conducted by the University of Toronto among a group of normal-weight boys and girls aged eight to 11 years during a three-month timeframe. Also Read - 6 healthy alternatives to junk food that will help you lose weight during lockdown

Participants were randomly assigned to eat raisins or other snacks, including grapes, potato chips or chocolate chip cookies, until they were comfortably full, according to a Toronto statement. Additionally, each child received the same standardised breakfast, morning snack and lunch on test days. Subjective appetite was measured before and immediately after snack consumption at 15-minute intervals. Also Read - Health Tech: The best diabetes apps of 2020

–Although all snacks reduced subjective appetite, desire-to-eat was lowest after consuming raisins

“To our knowledge, this is the first controlled study that looks at after-school snacking and satiety among children,” said G. Harvey Anderson, professor of Nutritional Sciences and Physiology, University of Toronto, who led the study. “We found consumption of raisins as a snack prevented excessive calorie intake, increased the feeling of fullness, and thereby may help contribute to the maintenance of a healthy weight in school-age children,” added Anderson.

Heat wave getting to Delhi residents 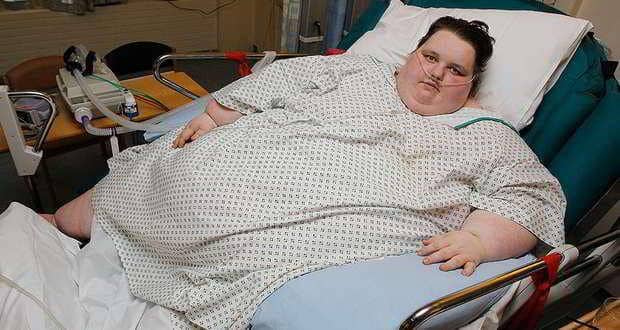 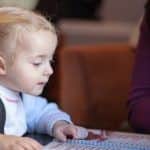 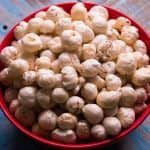