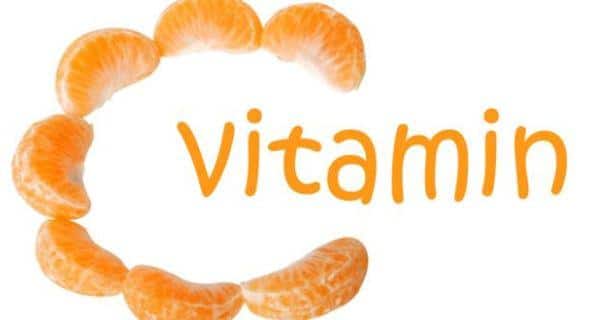 London, Dec 9: If you show symptoms of respiratory disorders such as cough or sore throat after a session of vigorous exercise, increasing your vitamin C intake could offer relief, says a study. A meta-analysis of three studies found that vitamin C significantly reduced post-exercise airway (the tubes that carry air into and out of the lungs) obstruction in participants who suffered from exercise-induced bronchoconstriction, the constriction of the airways in the lungs due to the tightening of surrounding smooth muscle. Also Read - How to Make Kadha to Fight Cough, Cold and Covid: Watch Yasmin Karachiwala’s Video

Also Read - Bleeding gums may be a sign of vitamin C deficiency: What should you do?

‘It seems reasonable for physically active people to test whether vitamin C is beneficial on an individual basis, if they have documented exercise-induced bronchoconstriction or suffer from respiratory symptoms such as cough or sore throat after taking vigorous exercise,’ said Harri Hemila from the University of Helsinki in Finland. (Read: Chew tulsi leaves to get rid of common cold and cough) Also Read - Vitamin C for diabetes: Include this powerful nutrient in your diet to control blood sugar levels

The researchers found that an intake of vitamin C led to a reduction in post-exercise large-airway obstruction and small-airway obstruction. Hemila carried out an analysis of a study which had 12 participants. The participants had asthma, were on average 26 years, and suffered from exercise-induced bronchoconstriction. Five other studies examined subjects who were under short-term, heavy physical stress and a meta-analysis revealed that vitamin C halved the incidence of respiratory disorder symptoms. (Read: Top 15 health benefits of Vitamin C)

Another trial reported that vitamin C halved the duration of the respiratory disorder symptoms in male adolescent competitive swimmers. The study appeared in the journal Allergy, Asthma & Clinical Immunology. (Read: How does warm salt water gargling help with cough and cold?) 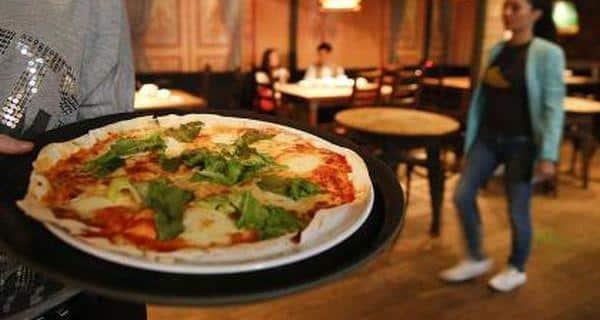 Soon, pizza to be counted as a 'healthy meal' option 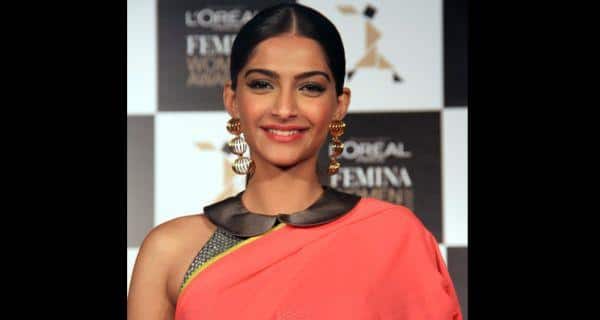 It's not the fault of Uber cab service, says Sonam Kapoor 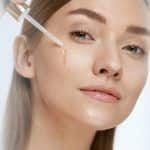 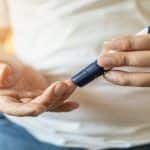