Biscuits, savoury snack packets and the likes, costing between one and five ruppess, have replaced many meals for a large chunk of population across rural and urban India. 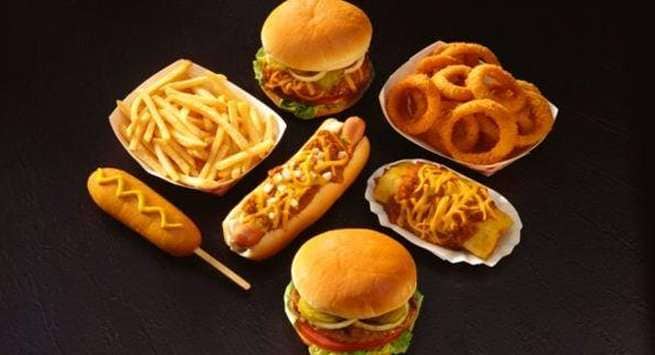 Giant corporates selling processed foods are not only raising under-nutrition but also over-nutrition, or obesity, in a country that is seen as the hub of stunted and under-nourished children, say experts. They cited how biscuits, savoury snack packets and the likes, costing between one and five ruppess, have replaced many meals for a large chunk of population across rural and urban India. Also Read - Social media peers can influence your eating habits

“The region is seeing a rapid transition to a new situation where it faces a ‘double burden of malnutrition’ whereby gains related to reduction in under-nutrition, are being undermined by an increase in overweight and obesity,” said Dr Vandana Prasad, National Convenor, Public Health Resource Network (PHRN) at the start of a three-day global meet. Also Read - Junk food consumption ups allergy risk in kids

“There are common roots to both these issues and they lie in the maldevelopment that we have engaged in this country,” she said at the conference on ‘Critical Public Health Consequences of the Double Burden of Malnutrition and the Changing Food Environment in South and South East Asia’. Also Read - Kareena Kapoor’s son Taimur is allowed only home-cooked fare: 7 outside foods you should ban too

Further, there is a growing evidence linking under-nutrition in childhood with increased risk of obesity and non-communicable diseases in later life. New research links anaemia in early life with obesity in later life.

Around 250 researchers, academicians, practitioners, policy makers and activists from 13 countries are attending the meet with an aim to positively influence the right to food and nutrition and public health policy landscape.

“Around 39 per cent of Indian children are stunted and more than a third of women and men are now over-weight or obese,” said Dr Rasmi Avula of International Food Policy Research Institute (IFPRI).

“We have to look at all these issues from an inequity lens. It’s really important to fill the inequity gap. We cannot let the inequity grow,” she said.

The unregulated penetration of food and beverage companies and the aggressive marketing of processed and ultra processed foods have begun to severely compound the problem, say experts.

“The food chain from farm to fork is controlled by increasingly few large corporates at every node pesticides, chemicals, seeds, processing, manufacture, retail and supply. Its important that we understand this and take action, otherwise we have a disaster in waiting,” said Prof David Sanders, Global Chairperson of People’s Health Movement (PHM). 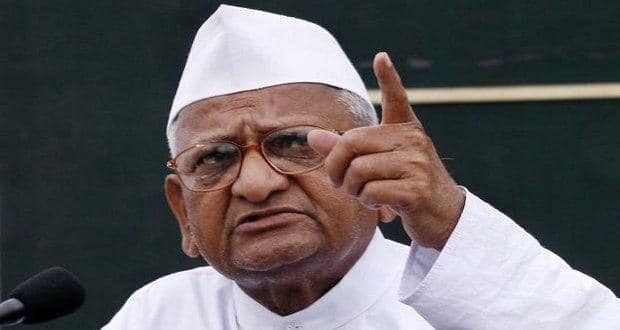 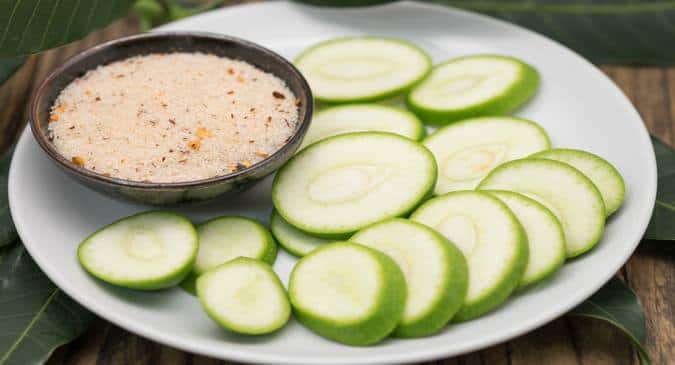 Summer healthy eating: 5 ways to include raw mangoes or kairi in your diet