Coronavirus updates: Should police stop using breathalysers to prevent the spread of this virus?

China has agreed to take help from the United States to fight the Coronavirus outbreak and prevent further death. 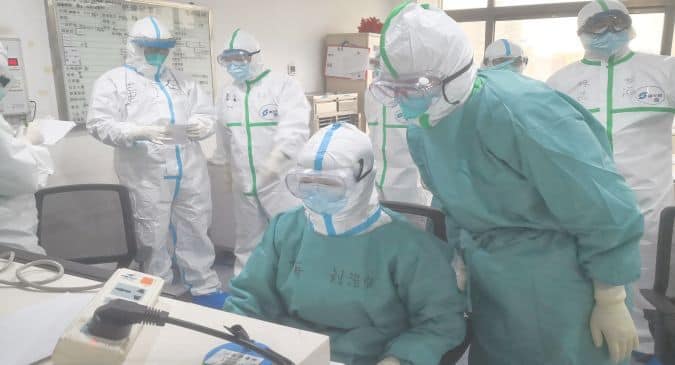 The outbreak has also spread to more than 25 countries and territories worldwide.

The coronavirus outbreak has sparked a fear among people worldwide. The death toll in China due to the novel virus reportedly rose to 425 as of the end of Monday. Most deaths were recorded from central Hubei province, the epicentre of the coronavirus outbreak. Also Read - Plasma Therapy Increases The Chance Of Survival In Covid Patients With Blood Cancer: Study

Meanwhile, China has agreed to take help from the United States to fight the outbreak and prevent further death. Mention may be made here that the Chinese government had earlier accused the US of spreading “panic” over the coronavirus outbreak. China accused the US for taking the lead in imposing excessive restrictions instead of offering significant assistance. The US was the first country to begin evacuations of its citizens out China and impose travel restriction. Also Read - Expert Recommends Foods You Should Eat During Covid-19 For A Faster Recovery

On Tuesday, the total number of infected people in China rose to 20,438. Over 150 cases have been reported from 23 other countries and regions, including the United States, Japan, Thailand, Hong Kong and Britain. Also Read - Fortis To Introduce Sputnik V In India Starting On This Day

Kerala has confirmed the third case of coronavirus. The latest one is also a student who returned from Wuhan university on Monday. The medical student is kept in an isolation ward at Kanhangad district hospital in Kasaragod, according to Health Minister K K Shailaja.

Two earlier positive cases were students from Thrissur and Alapuzha districts who came back from Wuhan, the epicentre of the virus.

With the third positive case reported from Kerala, fear has gripped people in the neighbouring states.

In Hyderabad, 20 people with coronavirus symptoms have approached Fever Hospital. Their blood and swab samples have been sent to the National Institute of Virology, Pun for testing.

Meanwhile, residents of Hyderabad have requested the police to stop the use of breathalysers saying they could help spread the disease – according to an agency report. Breathalysers are a device used by the police for measuring the amount of alcohol in a driver’s breath. Physicians suggest police can opt for disposable breathalysers, instead of doing away with the device.

They stated that such viruses can also be transmitted through various other mediums, like doorknobs and public amenities. 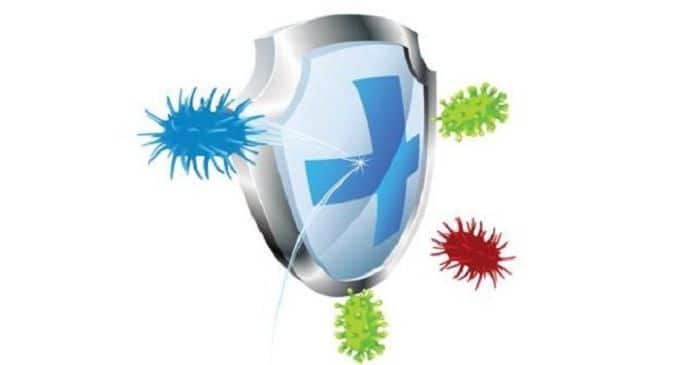 Can Dettol disinfectant spray kill Wuhan coronavirus? No evidence yet, says the company