The novel coronavirus, named COVID-19 by the World Health Organisation, has claimed more than 1,600 victims so far. Read on to know more. 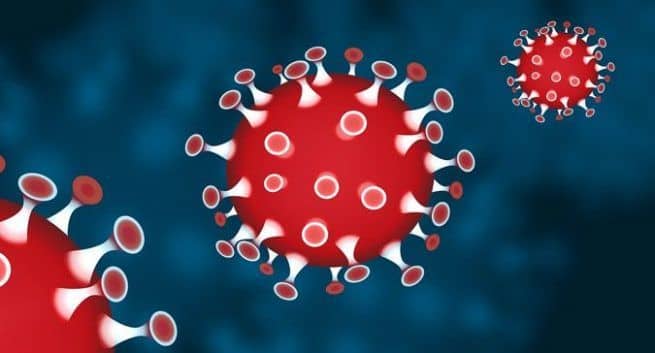 The COVID-19 outbreak has so far claimed over 1600 victims. The number of confirmed cases has also jumped by another 2,641 new cases and 143 deaths on Friday in China alone. The total number of cases, as of now, stands at over 66,000. Meanwhile, Europe has also seen its first death from the coronavirus. An 80-year-old Chinese tourist has died from the novel coronavirus in France. This is the first first death outside Asia. So far, 3 deaths have been reported from Philippines, Hong Kong and Japan, all of which are Asian countries.

Scientists have now updated the list of symptoms of the novel coronavirus to include fatigue, dry cough, muscle pain along with the other early symptoms of coronavirus. The most common symptoms of this disease are cough, fever, and shortness of breath. Now the list has been updated to also include fatigue, dry cough, muscle pain and difficulty breathing. As the virus spreads rapidly across the globe, scientists have been able to identify a pattern of symptoms in victims.

Health experts say that it took about five days for a patient to experience breathing issues after first showing symptoms. Most of the symptoms are very similar to the symptoms of the common cold or flu. This virus is deadly for older patients and for those with pre-existing health conditions. Wen are also more susceptible to this infection.

Plasma from recovered patients may be used to treat the infected

Meanwhile a report in the New York Times said that a senior health official from China asked people, who had recovered from the deadly coronavirus, to donate their blood plasma. The official was hopeful that it could be used to treat infected patients. The state-owned company, China National Biotec Group announced that the antibodies from such blood helped treat 10 critically ill patients, reducing their inflammation within 12 to 24 hours, the NYT report added.

China has also undertaken a massive task of sanitising banknotes in an effort to stop the spread of the novel coronavirus. For this, banks use ultraviolet light or high temperatures to disinfect yuan bills, then seal and store the cash for seven to 14 days – depending on the severity of the outbreak in a particular region – before recirculating them, China’s central bank said at a press conference. 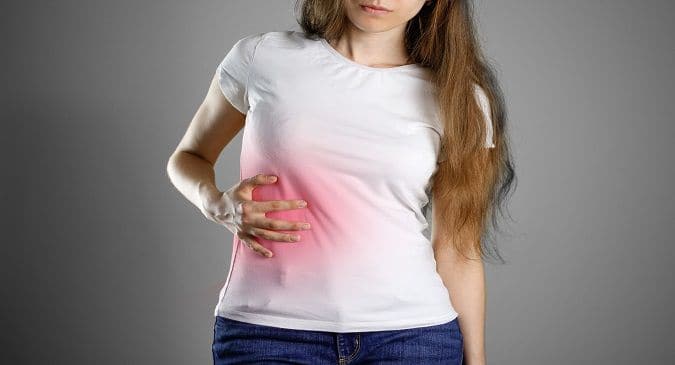 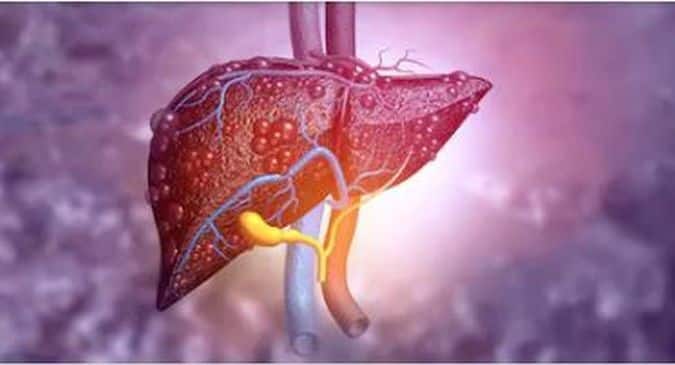