Even as there were over 3,500 coronavirus cases on Sunday and the death count reached 83, India overwhelmingly responded to Prime Minister Narendra Modi's call on Sunday night. 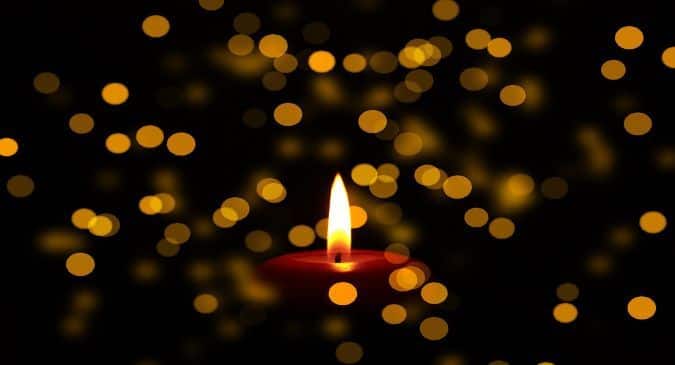 Indians switched off lights and lit candles or flashed mobile torches for nine minutes to express solidarity with "Corona warriors".

Even as there were over 3,500 coronavirus cases on Sunday and the death count reached 83, India overwhelmingly responded to Prime Minister Narendra Modi’s call on Sunday night. Right at 9 p.m., Indians switched off lights and lit candles or flashed mobile torches for nine minutes to express solidarity with “Corona warriors“. Also Read - Shortage Of Anti-Fungal Drug Used To Treat Mucormycosis Raises Concern

From metropolitan cities like Delhi and Mumbai to tier two cities like Madhya Pradesh’s Gwalior or Karnataka’s Mysuru, people rose above their political inclination to respond to PM Modi’s call and project a united front. Also Read - Why Some Patients Test Positive For COVID-19 Even After Complete Recovery?

Modi’s mother Hira Ba too took part in this exercise.

Even senior police personnel like Noida Police Commissioner Alok Singh were seen lighting divas along with his family. Among business leaders, Biocon Chief Kiran Mazumdar Shaw tweeted a photo, holding a candle. She said: “Lit the flame of unity for universal fight against COVID-19.” Diplomats like Maya Kadosh, Israel’s Deputy Chief of Mission, posted a video too.

However, it is the common men and women who led this initiative, regardless of their views on Modi and his policies. In housing societies, apartment balconies, residences, slum clusters, “normal Indians showed they care for those who care for them — doctors, nurses, and police personnel.

India, like most nations, is manoeuvering through a very delicate time with the nation of 133 crores on a 21-day-long nationwide shutdown, affecting supply of essential goods as well as people’s morale. While various sectors of the economy, especially hospitality and manufacturing industry, have already taken a beating, those who haven’t faced the economic ramifications are overwhelmed with the idea of working from home, often resulting in domestic confrontations, or wors, as per as claimed by the National Commission for Women. However, in this hour of absolute crisis, the Prime Minister and his message seems to have worked well in containing the disgruntlement of people facing hardships who end up rallying around him, including those who have not necessarily voted for his Bharatiya Janata Party (BJP).

On Friday morning, PM Modi shared a short video clip, as announced by him earlier on Thursday, urging all to light diyas or candles or even flash flights in their balconies or outside their main gate, as a mark of respect to the Corona Warriors.

“I request all of of you to switch off all the lights of your house on 5 April at 9 PM for 9 minutes, and just light a candle, ‘diya’, or mobile’s flashlight, to mark our fight against coronavirus,” he said.

While it was dismissed as unnecessary by many and a diversionby the opposition, its emotional appeal rallied many Indians together immediately. A new hashtag – 9 baje 9 minute started to trend on Twitter almost immediately. And on Sunday, common people went to their balconies to light candles, as a symbolic move. 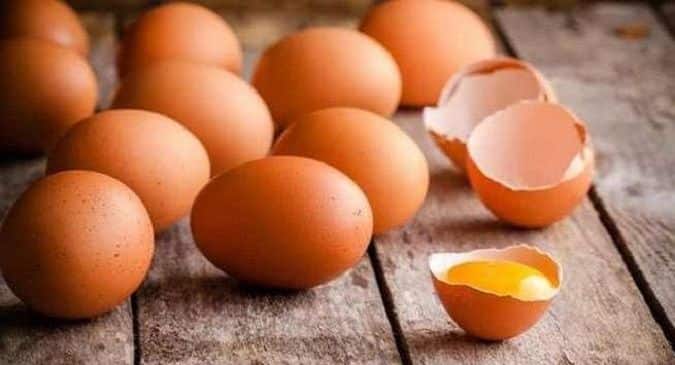 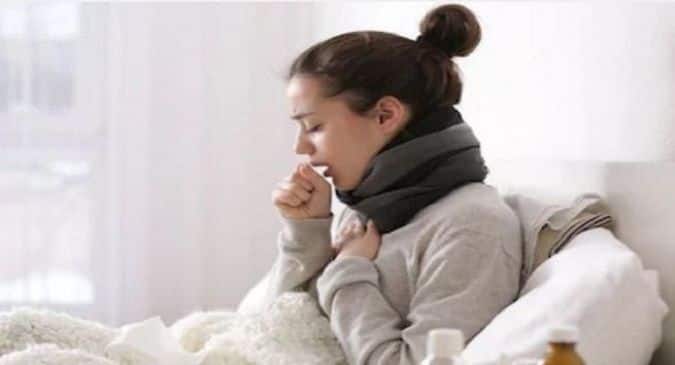 Minor illnesses can be cured at home amidst COVID-19 lockdown