Home / Health News / The toll of coronavirus cases in India may rise up to 25 crore in next 3 months: Reports

The toll of coronavirus cases in India may rise up to 25 crore in next 3 months: Reports

As per reports in a High scenario, the total number of cases can even touch a massive figure of 25 crore. 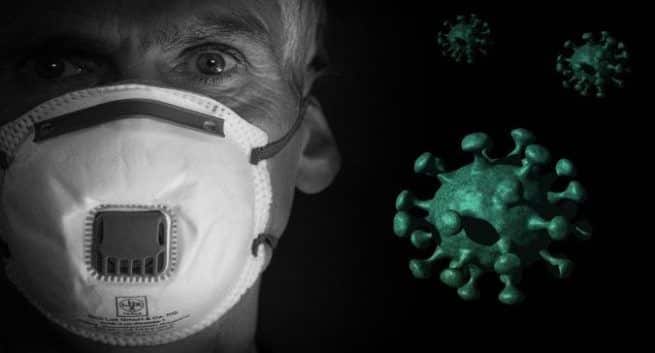 "Ventilator demand will be 1 million. Current availability in India is estimated to be between 30,000 and 50,000 ventilators," said the joint report

In what could spell real trouble for the country in the next three months, a new report from prestigious Johns Hopkins University and the Centre for Disease Dynamics, Economics & Policy (CDDEP) has predicted that 21-day lockdown may be ineffective to stop the COVID-19 peak arriving in April-May-June — infecting over 12 crore Indians in an optimistic (low) scenario. Also Read - This monoclonal antibody 'cocktail' may block COVID variants: Study

In a High scenario (trajectory with current lockdowns but insufficient physical distancing or compliance), the total number of cases (asymptomatic, hospitalized and symptomatic) can even touch a massive figure of 25 crore. Also Read - 85-year-old Dalai Lama gets first dose of COVID vaccine

In the most likely (Medium) scenario with moderate to full compliance but no change in virulence or temperature/humidity sensitivity, the numbers of total cases can swell up to 18 crore. Also Read - Maharashtra records over 10,000 new coronavirus cases, highest since October

To reach these numbers, Johns Hopkins and CDDEP — a public health research organisation — used IndiaSIM, a well-validated agent-based model of the Indian population which has been published widely over many years and has been used for government decision-making.

“Ventilator demand will be 1 million. Current availability in India is estimated to be between 30,000 and 50,000 ventilators,” said the joint report.

“Mortality in healthcare workers could further increase deaths in the general population. Healthcare workers need personal protective equipment (masks and gowns) to protect themselves. Without them they get sick further straining the capacity of the healthcare system to respond,” the report warned.

The number of coronavirus cases climbed to 649 in India on Thursday and the death toll hit 13, with one death reported each from Gujarat, Tamil Nadu and Madhya Pradesh, according to the Health Ministry.

But March is the month when peak is yet to even begin, according to the report.

According to the report, delays in testing are seriously reducing the ability of the population to protect itself.

“This is the most important way in which we can contain the epidemic. An increase in the official number of detected cases in the short term could encourage the population to take distancing more seriously and will reduce panic compared to a big spike later,” the findings showed.

“Border closures at this stage have little to no impact and add further economic disruption and panic. While international transmission was important in the first stage, domestic transmission is now far more relevant,” it warned.

A national lockdown, said the report, is not productive and could cause serious economic damage, increase hunger and reduce the population resilience for handling the infection peak.

“Some states may see transmission increase only after another 2 weeks and lockdowns should be optimized for when they could maximize the effect on the epidemic but minimize economic damage,” said Johns Hopkins-CDDEP report.

State-level lockdowns in the most affected states could change the trajectory of the epidemic and should commence immediately. Any delay allows for more secondary cases to emerge.

Lockdowns should be guided by testing and serological survey data and should be planned on a rolling basis, the report mentioned, adding that preparedness for case load should be the highest priority at this time.

“Temperature and humidity increases should help us in reducing case load. Although the evidence is limited, it is plausible,” the report mentioned.

Evidence from China indicates that higher temperature and humidity are likely to lower the transmission rates but it is unclear “how this will translate to the India context”.

In India, initial infections likely first arrived in early February, according to the report.

People who will show symptoms next week are already infected and incubating the virus. Some of these will transmit before they are symptomatic. A large percentage of cases are mild, but for older individuals, the mortality rate is strikingly higher. 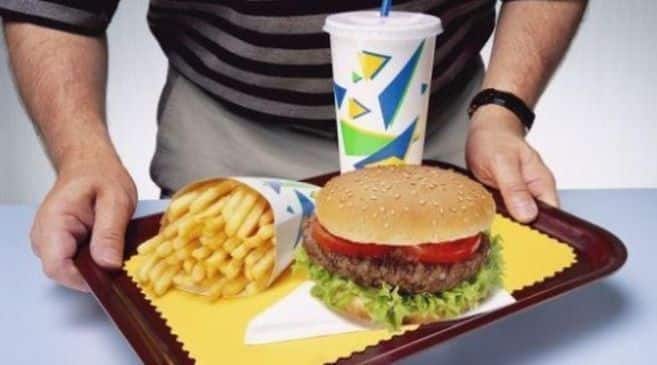 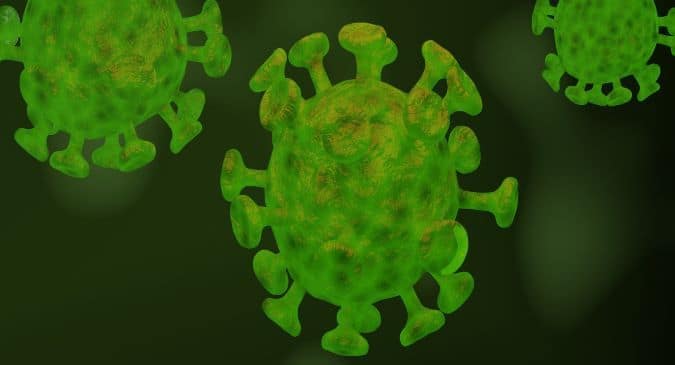