How COVID-19 is different from SARS and MERS

COVID-19, SARS and MERS belong to the same species. But COVID-19 virus spreads a lot faster than the other two. Dr. Vivek Nangia, HOD & Director, Pulmonology, Fortis Flt. Lt. Rajan Dhall Hospital, Vasant Kunj, sheds light on the how these three virusesare different from each other. 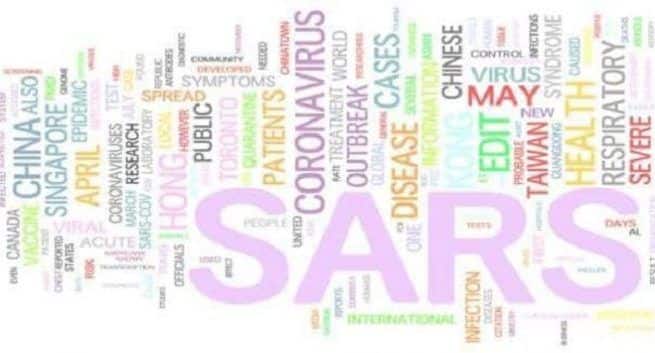 Prior to the COVID-19 pandemic, there have been two other epidemics from viruses which belong to the same species. They were SARS and MERS.

The COVID-19 pandemic has brought the world into a standstill, threatening the lives of millions of people. The viral outbreak, which began at a wet market in the Chinese city of Wuhan in December 2019, turned into a global pandemic in less than four months. So far, the deadly virus has claimed over 33,000 lives and infected 697,244 people across 204 countries, areas or territories. But COVID-19 is not the first viral disease to gain the attention of the world. Prior to the COVID-19 pandemic, there have been two other epidemics from viruses which belong to the same species. They were SARS and MERS. COVID-19 virus spreads a lot faster than the other two. Dr. Vivek Nangia, HOD & Director, Pulmonology, Fortis Flt. Lt. Rajan Dhall Hospital, Vasant Kunj, sheds light on how these three viruses are different from each other and how they transmit. Watch the video here. Also Read - New COVID-19 strain is here, protect yourself with three layered surgical masks: Experts

According to Dr. Vivek Nangia, both SARS and MERS had relatively high mortality rate and so the spread of these diseases were localized in certain areas only. On the other hand, COVID-19 has 85 per cent of the patients developing mild or moderate illness. Since these patients are mobile, it results in large number of asymptomatic carriers, who spread the disease to more people coming in contact with them. Now, let’s look at the origin and mortality rate of these three viruses in detail – Also Read - COVID-19 surge continues in Maharashtra: Night curfew, full lockdown on weekends in Aurangabad

THE FAMILY OF CORONAVIRUSES

Coronaviruses (CoV) are a large family of viruses. The nCoV-2019 is the latest member of the family and the most severe one. Before its origin, there were six types of coronaviruses. Other deadly viruses of this family include Middle East Respiratory Syndrome (MERS-CoV) and Severe Acute Respiratory Syndrome (SARS-CoV). Here’s how they are different from each other – Also Read - CoWIN registration not a must for healthcare workers, front line warriors to get the COVID-19 vaccine

Origin – SARS-CoV first emerged in the Guangdong province of southern China in in November 2002. Later it spread to more than two dozen countries, killing nearly 800 people.

Mode of transmission: Following detailed investigations, researchers found that SARS-CoV transmitted from civet cats to humans. They assumed that civet cats got infected from bats – which are frequent carriers hosts of coronaviruses.

In humans, the transmission occurred mainly during the second week of illness. This is when the virus excretion in respiratory secretions and stool is at the peak – as per WHO report. No cases of SARS have been reported worldwide since 2004.

Symptoms: SARS usually begins with flu-like symptoms such as fever, chills, muscle aches, headache and occasionally diarrhea. After about a week, a patient can develop fever of 100.5 F (38 C) or higher, dry cough, shortness of breath.

Origin: This viral respiratory infection was first identified in 2012 in Saudi Arabia and most cases occurred in the Arabian Peninsula. Around 27 countries reported cases of MERS. As of April 4, 2017, nearly 2000 cases have been reported.  About 36% of those who are diagnosed with the disease die from it.

Mode of Transmission: While it is believed to be transmitted from camels to humans, it is still unclear how. The virus does not pass easily from person to person unless there is close contact, such as providing unprotected care to an infected patient. Most of human cases of MERS-CoV infections occurred in health care settings.

Symptoms:  According to WHO, typical MERS symptoms include fever, cough and shortness of breath. Pneumonia is common, but not always present. Some patients also reported gastrointestinal symptoms, including diarrhoea.

Origin – The novel coronavirus (COVID-2019) originated in China’s Wuhan seafood market December 2019. In less than four months, it has spread to 204 countries, areas or territories across the globe. The deadly virus has claimed over 33,000 lives and infected 697,244 people worldwide, as of March 31, 2020.

Mode of transmission:  Like other coronaviruses, COVID-19 is believed to be transferred to humans from animals. But researchers do not know the exact source of it. In humans, the virus is spread mainly via respiratory droplets that when infected person coughs or sneezes.

Symptoms: Early symptoms of the novel coronavirus include respiratory symptoms, fever, cough, tightness of the chest and shortness of breath. In more severe cases, it can cause pneumonia, severe acute respiratory syndrome, kidney failure and even death. 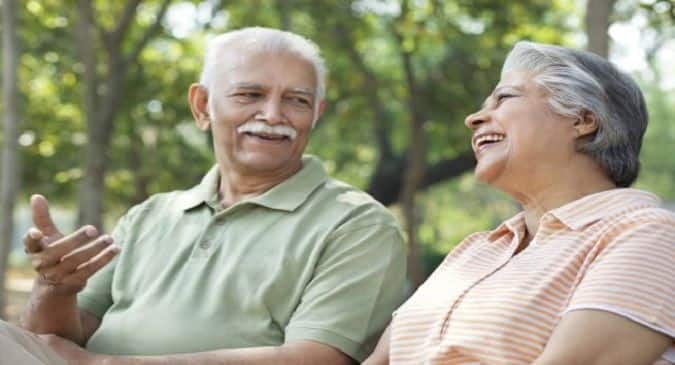 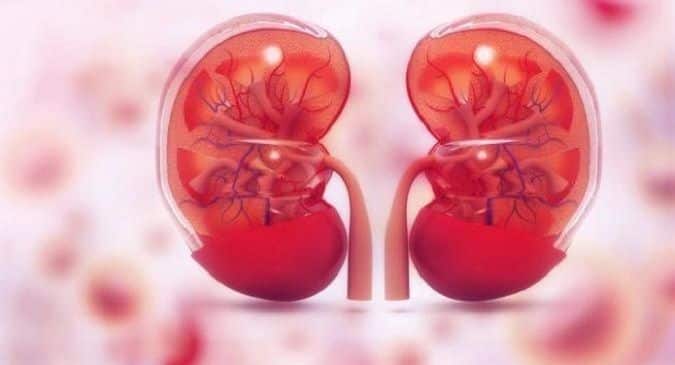