Six people have died after a hotel used as a quarantine facility for coronavirus suspects collapsed in south east China's Fujian province. 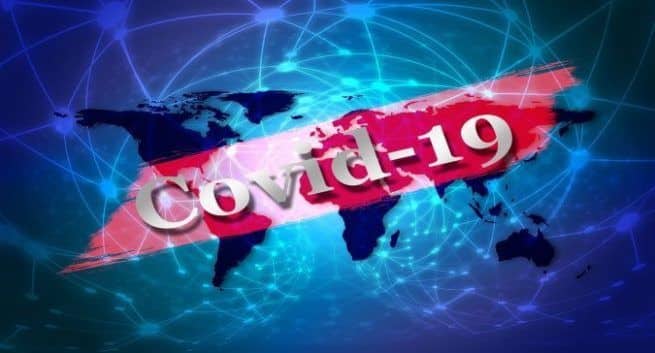 The coronavirus has so far infected more than one lakh people and claimed nearly 3,500 lives around the world. In India, five more people have tested positive for the coronavirus on Sunday, all from Kerala. With this, pan-India total has climbed to 39. Also Read - 'Do not let your guards down': Centre asks states to deal COVID-19 violations firmly

As per media reports, all the five new patients hail from Pathnamthitta district of Kerala. While three of them had returned from Italy on February 29, the other two were their relatives who had come into direct contact with them. They are now placed in an isolated ward in Pathnamathitta general hospital under observation. Mention may be made that India’s first three positive cases werte reported from Kerala. Also Read - Centre fixes COVID-19 vaccination price at Rs 250 per dose for private vaccination centres, but with a rider

Italy, which is suffering the worst outbreak in Europe, has strengthened preventive measures to halt the spread of the deadly coronavirus. Also Read - 63% not willing to pay over Rs 600 for COVID-19 vaccine

Prime Minister Giuseppe Conte announced early on Sunday an unprecedented quarantine on its northern region of Lombardy and 10 other badly affected areas until April 3. At least 16 million people are now under lock-down in Lombardy region and also in 14 provinces. The new measures also apply to financial centre Milan and tourist hotspot Venice.

The country has closed down cinemas, theatres, museums nationwide in virus lockdown. Weddings and funerals, as well as religious and cultural events have been suspended too. Italy has recorded over 230 deaths from the COVID-19 disease, the highest of any country outside China. Number of infected cases in the country surged more than 5,000.

Six people have died after a hotel used as a quarantine facility for coronavirus suspects collapsed in south east China’s Fujian province. Around 71 people were trapped in the hotel that collapsed on Saturday in Quanzhou city of the province. Authorities have been able to pull out 42 people from the debris, as per the latest reports.

Meanwhile, New York has declared a state of emergency as coronavirus positive cases climb to at least 89.  There is also report of the first case of coronavirus in Washington DC. A man in his 50s has tested positive for coronavirus in in the US capital.

Elsewhere, Iran has confirmed about 6,000 infections and 145 deaths. 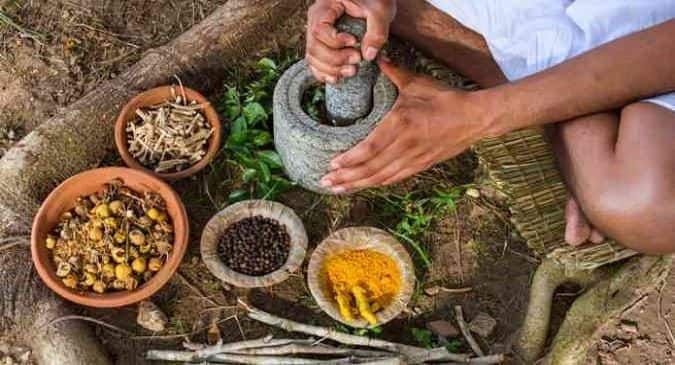 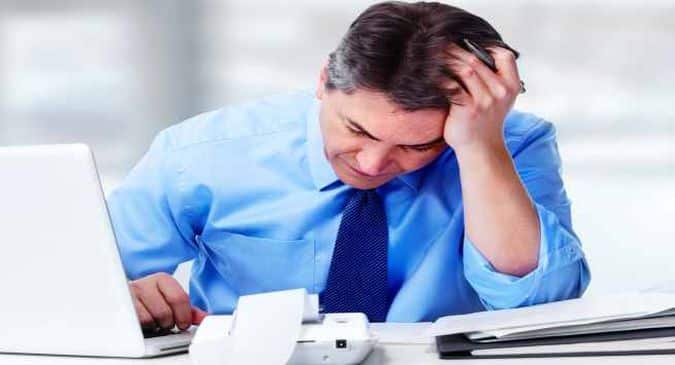