Amid all the negativities surrounding the COVID-19 situation in India, there is some good news coming in from Andhra Pradesh where the city police tracked a missing oxygen tanker which saves around 400 COVID patients. 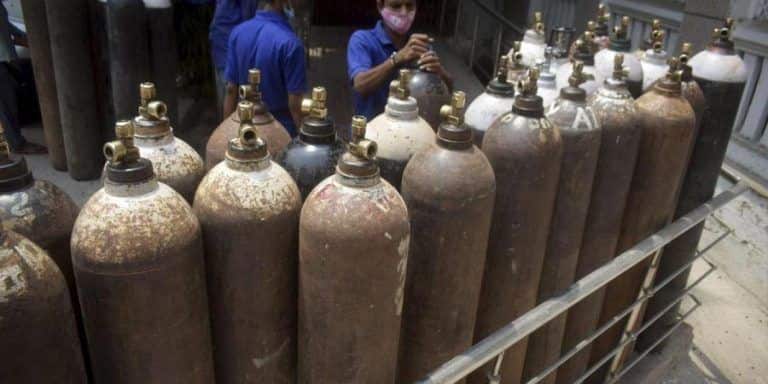 At a time when the country is reeling under second wave of coronavirus which has already turned ferocious, the one thing which has shaken the health industry in India is the oxygen crisis. According to the official records, Delhi is the most hit state right now which is fighting the oxygen scarcity in the state for the treatment of the COVID-19 patients. Amid all the negativities surrounding the COVID situation in India, there is some good news coming in from Andhra Pradesh. The city police tracked a missing oxygen tanker and ensured its delivery on time, thus saving the lives of nearly 400 patients on Friday. Also Read - World Blood Donor Day 2021: Challenges A Blood Donor Will Face During COVID-19

The Tanker Was Carrying 18 Tonnes Of Oxygen

A Vijayawada-bound tanker carrying 18 tonnes oxygen from Odisha went missing late Thursday. According to police, the oxygen supply was critical for nearly 400 patients undergoing treatment at the Government General Hospital in Vijayawada. Hospital authorities were waiting for the tanker. Also Read - Delta Plus: Highly Transmissible New COVID-19 Variant Detected In India; Here’s What To Know

However, the tracking system failed and within minutes, Vijayawada Police Commissioner alerted all the Superintendents of Police who have jurisdiction on the Odisha-Vijayawada route. All the alerted units of Andhra Pradesh Police swung into action and traced the missing tanker at a dhaba in Dharmavaram in East Godavari district. Also Read - 24 New Coronaviruses Found In Bats In China Amid Renewed Calls To Probe COVID-19 Origins: Details Here

Investigation revealed that the driver had stopped at the dhaba due to fatigue caused by the number of trips driven by him. Understanding the situation, orders were given by higher officials to the local police to ensure that an experienced home guard accompanies the driver throughout the journey and that the tanker is escorted to the destination using the ‘green channel’, as soon as possible.

Due to the proactive steps taken by the police force, the oxygen reached GGH Vijayawada on time and the patients could continue their fight against Covid-19.

Registering a steady increase, the active cases have increased to 36,45,164 comprising 16.96 per cent of the total infections, while the national COVID-19 recovery rate has dropped to 81.95 per cent. The number of people who have recuperated from the disease surged to 1,76,12,351, while the case fatality rate was recorded at 1.09 per cent, the data stated. 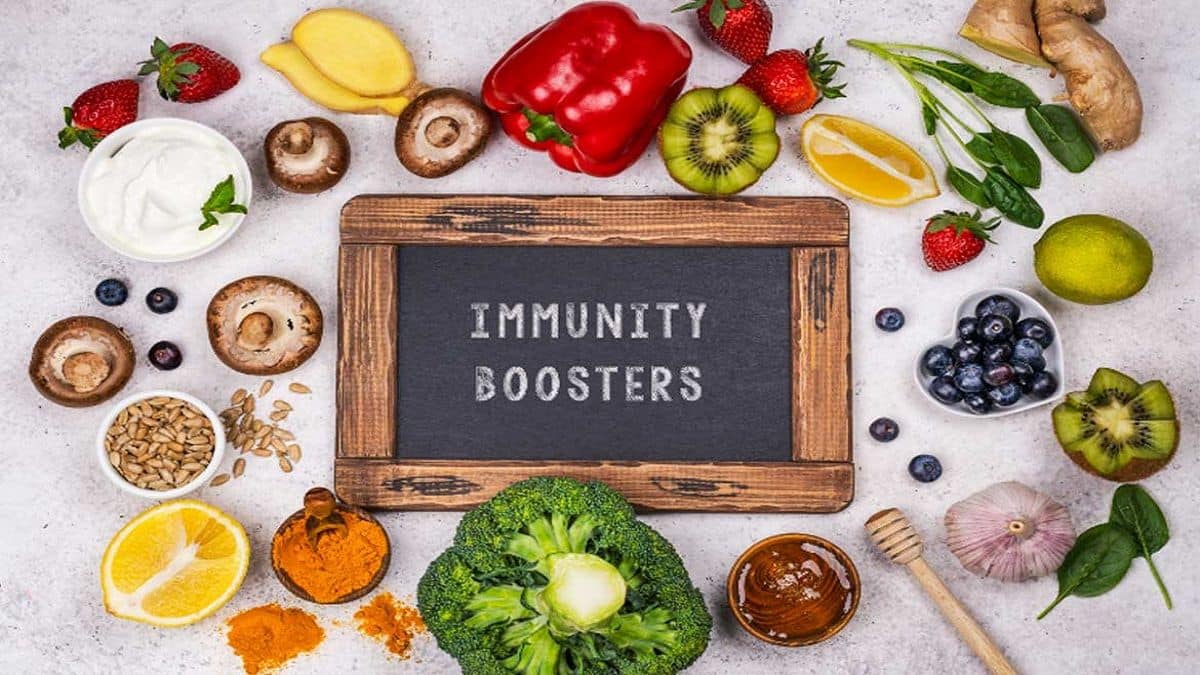 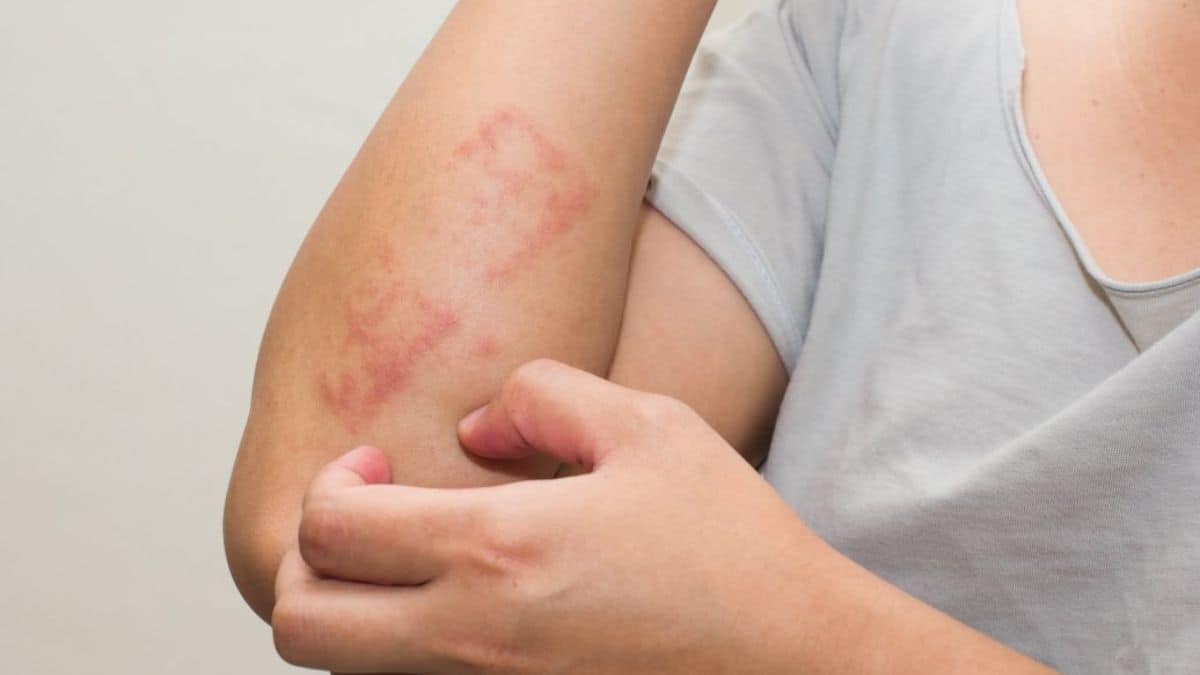 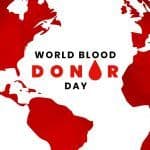 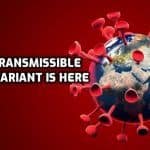 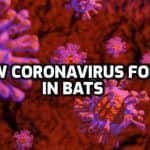 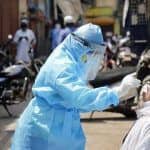 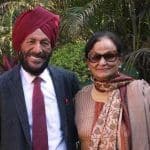