Testing a patient's coronary calcium levels is a better predictor of blocked coronary arteries at risk for a heart attack, says study. 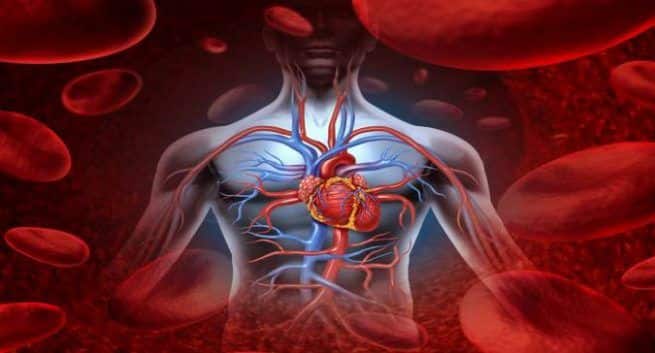 coronary artery disease can be predicted by the coronary calcium level. ©Shutterstock

The study was presented at the American Heart Association Scientific Sessions 2018. “With coronary calcium, we’re looking at a marker indicating the actual presence of anatomic disease — we’re not just looking at probabilities of disease based on a patient’s standard risk factors. The risk factors are worth knowing, but they don’t tell whether or not you actually have the disease,” said Jeffrey L. Anderson. Also Read - Health tech: 4 apps that can help you boost your heart health

Cardiovascular disease remains the greatest cause of morbidity and mortality in the United States, and determining who’s most at risk continues to be suboptimal, said Dr. Anderson. Also Read - How well did you take care of your heart in 2019? Take our heart health quiz to find out

In the study, researchers at the Intermountain Medical Center Heart Institute identified 1,107 symptomatic patients who presented to the healthcare system without any known coronary artery disease and who had a PET-stress test to measure coronary flow, conducted as part of their diagnostic evaluation. Also Read - Do you have diabetes? Know how to bring down your risk of heart disease

Researchers tracked those patients to identify who, based on PET scan results suggesting a blocked artery, went on to revascularization (a coronary stent or bypass surgery) and who had a subsequent heart attack or died during the subsequent two years.

They found that risk equations that included coronary artery calcium measurements, that is, the MESA Score and the Coronary Calcium Risk Score, were better able to predict the presence of symptomatic coronary artery disease requiring revascularization than the Pooled Cohort Equation, which relies only on standard risk factors such as age, gender, blood pressure, and cholesterol measurements.

However, after the PET-scan results were acted upon, all three equations were only moderately successful in determining who over two years of follow-up would go on to die or have a heart attack. Noteworthy was that of the 29 patients who showed no coronary artery calcium, none had any major heart problems in the time-period tracked.

“Calcium in the artery doesn’t tell you the extent of soft plaque, but it does mark that disease is present. These results tell us that coronary calcium adds importantly to probability estimates,” Dr. Anderson said.

He also said the cost of coronary calcium screening is low, in the range of USD 100 or less, and should be considered in the future as part of routine medical care after age 50 for men and 55-60 for women.

Dr Anderson hopes the findings lead to coronary calcium tests becoming more accepted and covered by medical insurance as a means to better predict who is at coronary risk, which not only will get high-risk patients into treatment earlier, but also keeps patients who aren’t truly at risk from being overtreated. 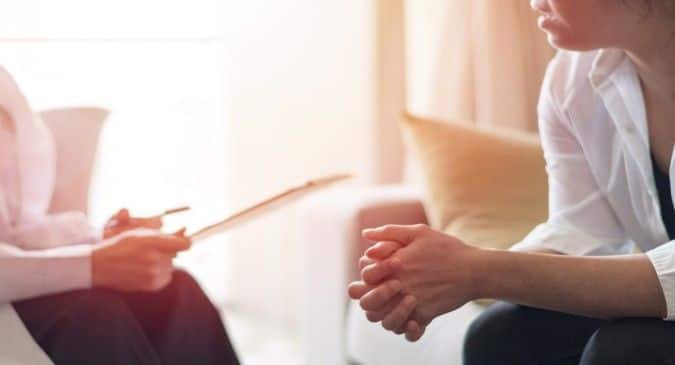