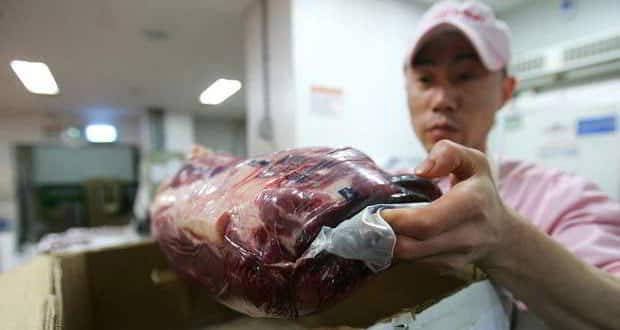 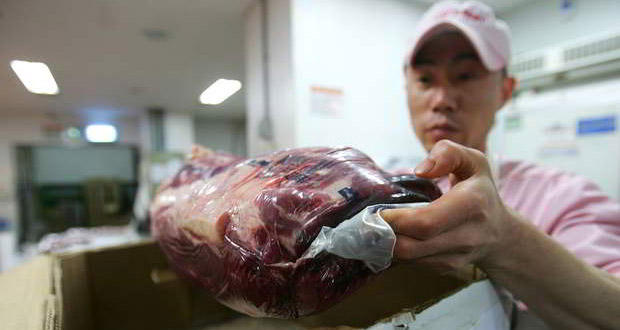 For years fitness freaks and dieticians have believed that cooking or processing food decreases its nutrient value. Contrary to popular belief, cooked food provides more energy than its raw version, which is particularly true of meat. Also Read - How many calories do you burn while sitting, sleeping, walking + other leisure activities?

The finding suggests humans are biologically adapted to benefit from cooking, which played a key role in driving our evolution from an ape-like being into one that resembles humans today. Also Read - The cause of back pain in adults can be linked to evolution: Study

“It is astonishing that we don’t understand the fundamental properties of the food we eat,” said Rachel Carmody, evolutionary biologist at Harvard’s Graduate School of Arts and Sciences, the journal Proceedings of the National Academy of Sciences reports.

“All the effort we put into cooking food and presenting it – mashing it up, or cutting it, or slicing or pounding it – we don’t understand what effect that has on the energy we extract from food, and energy is the primary reason we eat in the first place,” added Carmody, according to a Harvard statement.

To examine those effects, Carmody designed a unique experimental model. Over 40 days, she fed two groups of mice a series of diets that consisted of either meat or sweet potatoes prepared in four ways – raw and whole, raw and pounded, cooked and whole, and cooked and pounded.

Over the course of each diet, researchers tracked changes in each mouse’s body mass, as well as how much they used in an exercise wheel. The results, Carmody said, clearly showed that cooked meat delivered more energy to the mice than raw.

Though early humans were eating meat as early as 2.5 million years ago, without the ability to control fire, any meat in their diet was raw, and probably pounded using primitive stone tools.

Approximately 1.9 million years ago, however, a sudden change occurred. The bodies of early humans grew larger. Their brains increased in size and complexity. Adaptations for long-distance running appeared.

Though earlier theories suggested the changes were the product of increased meat in their diet, Carmody’s research points to another possible hypothesis – that cooking provided early humans with more energy, allowing for such energetically-costly evolutionary changes. 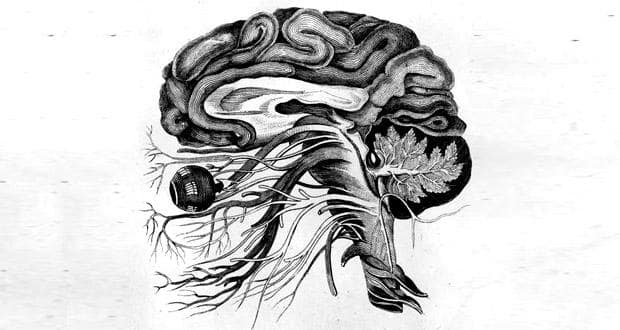 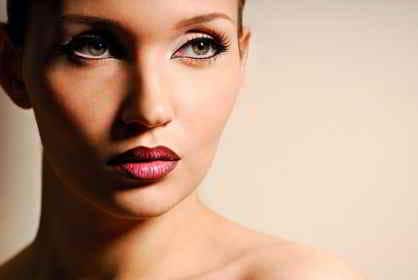 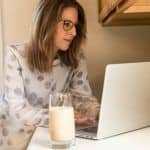 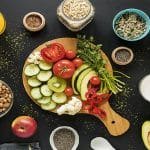