For those suffering from metabolic syndrome, get your diet right; else you are at a greater risk of developing diabetes and cardiovascular diseases. 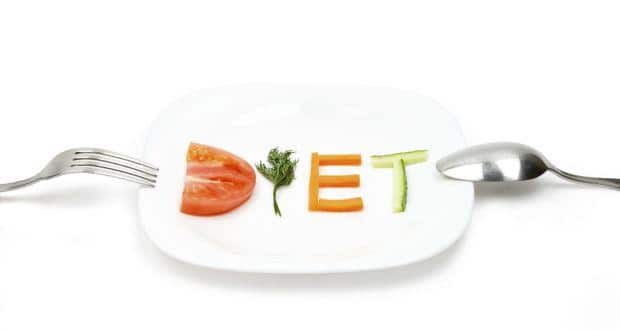 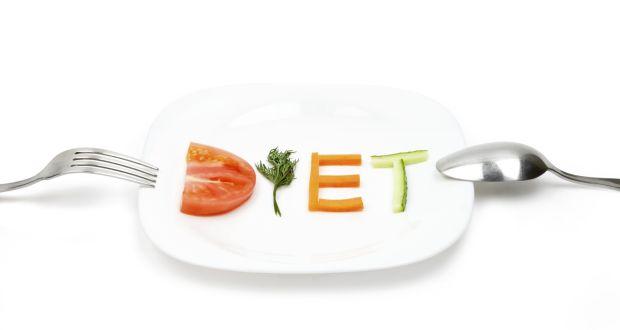 For those suffering from metabolic syndrome, get your diet right; else you are at a greater risk of developing diabetes and cardiovascular diseases. Also Read - World Diabetes Day: Steps to improve metabolism for the prevention of diabetes

Adherence to dietary recommendations is weak among people suffering from metabolic syndrome or having increased risk for metabolic syndrome, said a new study. Also Read - Ganesh Chaturthi 2020: 4 reasons an eco-friendly Ganesha is good for you

‘In most cases, the diet is too high in salt and saturated fat and too low in dietary fibre and unsaturated fat. Furthermore, several such people do not have a sufficient intake of vitamin D,’ said the study led by the University of Eastern Finland. Also Read - 7 reasons why the #BeefBan is good

The researchers assessed the intake of nutrients for four days.

More than 75 per cent of the participants had too low dietary fibre intake, while 65 per cent had too much salt.

Furthermore, the intake of vitamin D was insufficient among 20 per cent of the participants, and one third of men and one fourth of women consumed too much alcohol, claimed the study published in the journal Food and Nutrition Research.

Metabolic syndrome is a cluster of conditions – increased blood pressure, a high blood sugar level, excess body fat around the waist and abnormal cholesterol levels – that occur together, increasing your risk of heart disease, stroke and diabetes.

Metabolic syndrome is becoming increasingly widespread, and it is associated with an elevated risk of diabetes and cardiovascular diseases. From the viewpoint of the prevention of these diseases, adherence to dietary recommendations is of vital importance for those belonging to this risk group, the study said. 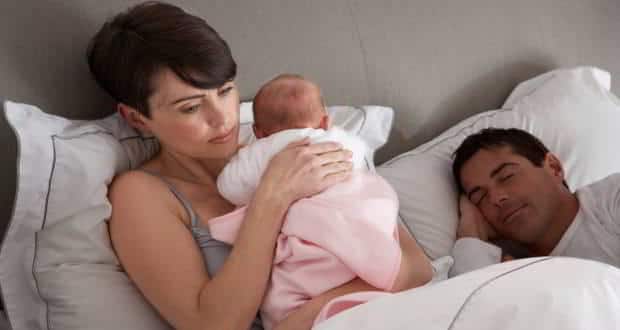