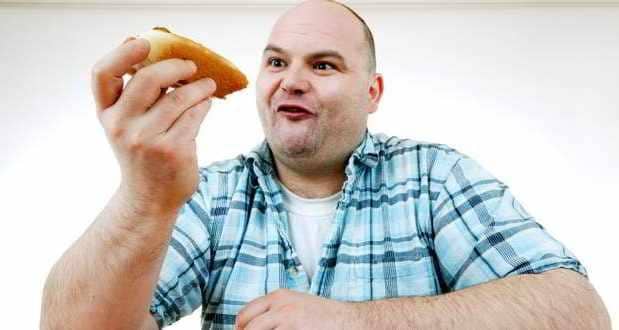 Eating healthy foods to provide energy and nutrition to our bodies refers to healthy eating. A balanced diet is considered healthy eating. Apart from eating the right foods, healthy eating also means eating at the right time not skipping breakfast, eating a light dinner, including fruits and veggies in one s diet. Also Read - Cooking food in a pressure cooker: Is it healthy or not?

Even though healthy eating habits have increased over the past two decades, consumption of unhealthy food had outpaced it in most world regions. According to the first study to assess diet quality in 187 countries covering almost 4.5 billion adults, the diet patterns vary widely by national income, with high-income countries generally having better diets based on healthy foods (average score difference +2.5 points), but substantially poorer diets due to a higher intake of unhealthy foods compared with low-income countries (average score difference -33.0 points). On average, older people and women seem to consume better diets. (Read: 10 food habits you need to change now (Gallery)) Also Read - Natural sources of healthy fats: Add these to your diet for overall health

The highest scores for healthy foods were noted in several low-income countries (eg, Chad and Mali) and Mediterranean nations (eg, Turkey and Greece), possibly reflecting favourable aspects of the Mediterranean diet. In contrast, low scores for healthy foods were shown for some central European countries and republics of the former Soviet Union (eg, Uzbekistan, Turkmenistan, and Kyrgyzstan). Of particular interest was that the large national differences in diet quality were not seen, or were far less apparent, when overall diet quality (including both healthy and unhealthy foods) was examined as previous studies have done. Here are 6 healthy ways to cut down on eating processed foods.

Dr Imamura said that as per the projections, by 2020, non-communicable diseases would account for 75 percent of all deaths. Improving diet has a crucial role to play in reducing this burden. Policy actions in multiple domains are essential to help people achieve optimal diets to control the obesity epidemic and reduce non-communicable diseases in all regions of the world. According to Dr Mozaffarian, there was an urgent need to focus on improving diet quality among poorer populations, as under-nutrition would be rapidly eclipsed by obesity and non-communicable diseases, as is already being seen in India, China, and other middle-income countries. (Read: 10 reasons to stop eating junk food right now!)

Carlo La Vecchia from the University of Milan in Italy and Lluis Serra-Majem from the University of Las Palmas de Gran Canaria in Spain said that the main focus of the paper remains the need to understand the agricultural, trade, and food industry, and health policy determinants to improve dietary patterns and nutrition in various areas, taking into account the traditional characteristics of diets worldwide. The study is published in The Lancet Global Health journal. (Read: Mindful eating tips to master the art) 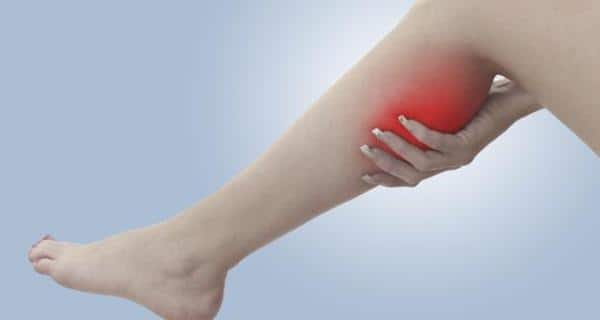 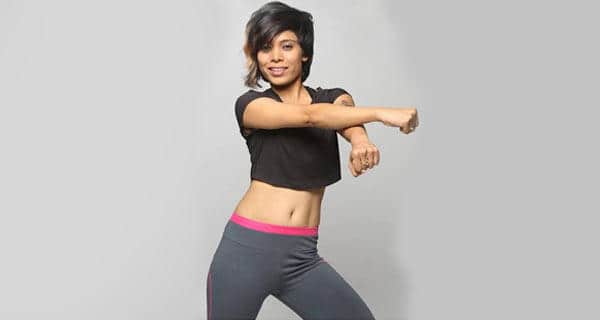 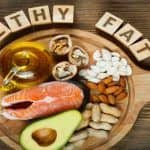 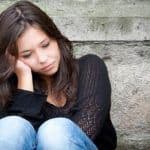