"The results do not support the empiric use of antioxidant therapy for male factor infertility in couples trying to conceive naturally." 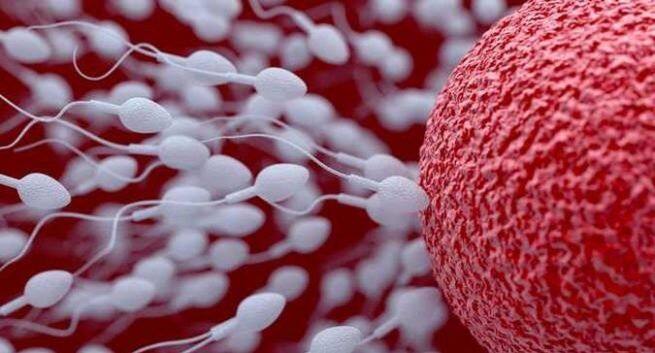 Scientists have found that consuming antioxidant supplement daily for three months does not help improve the sperm quality among infertile men as previously thought and thus cannot be considered as a therapy. Also Read - Want to keep your skin looking youthful? Eat blueberries

According to the authors, spermatogenesis — production or development of the mature spermatozoa — and transport together take approximately 74 days, but that reactive oxygen species have a greater negative effect during the much shorter sperm transport phase rather than during spermatogenesis, thus antioxidants are thought to have benefit even after a short interval. Here are causes of male infertility in India. Also Read - 5 antioxidant-rich foods that you shouldn't ignore now

“The results do not support the empiric use of antioxidant therapy for male factor infertility in couples trying to conceive naturally,” said Anne Steiner, Professor at the University of North Carolina at Chapel Hill, US. Also Read - Eat a rainbow to meet your body’s nutritional demands: 5 best yellow foods for you

For the study, presented at the 34th Annual Meeting of ESHRE in Barcelona, the team conducted clinical trail of 174 couples where the male partners took daily antioxidant supplement in tablet form containing vitamins C, D3 and E, folic acid, zinc, selenium and L-carnitine, while the control group received a placebo.

The findings showed only a “slight” overall difference in sperm concentration between the two groups, and no significant differences in morphology — the shape and size of the sperm cells –, motility — the ability of sperm to swim or move –, or DNA fragmentation measurements — damage in the DNA of the sperm.

Further, the natural conception rate during the initial three month was 10.5 per cent in the antioxidant group and a little more than nine per cent in the placebo group, the researchers said. 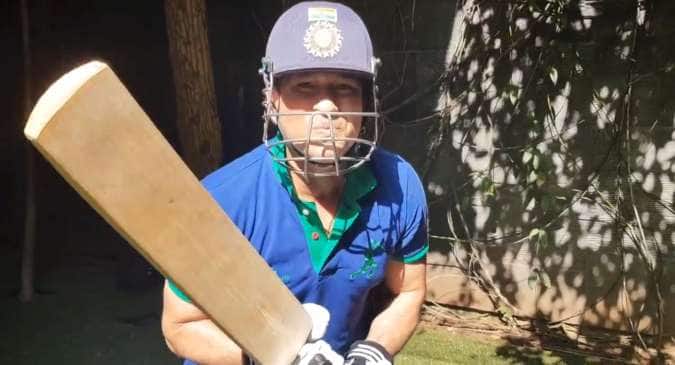 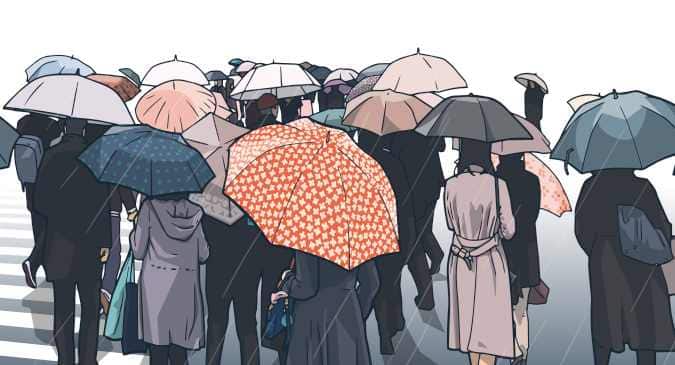