Home / Health News / Consuming antibiotics for swine flu will not help, it will worsen the condition

Bhopal, Feb 18: As many as 81 people have died of swine flu in Madhya Pradesh this year, authorities said. Chief Secretary Anthony J.C. de Sa held a meeting Tuesday and assessed the swine flu situation in the state. Officials said that from Jan 1 to Feb 16, blood tests were carried out on 961 patients. Of them, 352 have tested positive. During this period, 126 people have undergone treatment and were better now. But, 81 people died of swine flu. (Read: Nadda holds high-level meeting, forms committee to look into swine flu drug shortage) Also Read - Ganesh Chaturthi 2020: 4 reasons an eco-friendly Ganesha is good for you

Hypertension -- all your queries answered! 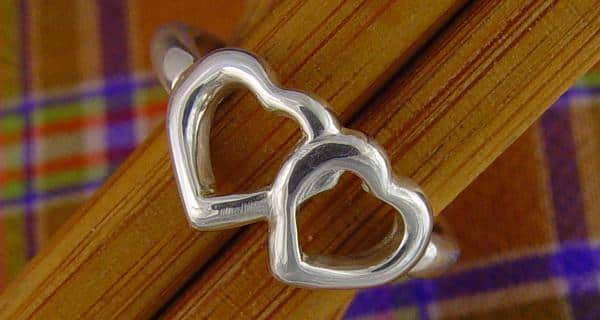 How to shine your silver jewellery naturally