A little less than eight months old, Shaily tries to grab the hands of a reporter her mother is talking to while her twin Shilpa plays in her father's lap nearby. Shaily and Shilpa were joined at birt

A little less than eight months old, Shaily tries to grab the hands of a reporter her mother is talking to while her twin Shilpa plays in her father’s lap nearby. Shaily and Shilpa were joined at birth and were surgically separated at the All India Institute of Medical Science (AIIMS) here a few months ago when they were six months old. They are both healthy and cheerful now. The twins were born to Lal Bhai, a daily wage labourer, and Shashikala in Aber village of Satna in Madhya Pradesh. They were brought to AIIMS Nov 12, 2012, nearly a month after their birth. For the poor parents, a surgery for their daughters was an impossible dream. However, MP from Satna, Ganesh Singh, stepped in and brought them to AIIMS. Also Read - Bizarre: You may willingly amputate a healthy limb if you have body integrity identity disorder

Doctors took nearly five months to complete check-ups on the girls and plan the surgery, which took place May 29.Doctors said the girls shared one vital organ, the liver, which was to their advantage. The girls were joined at chest, so our first concern was whether they shared the heart. Fortunately, they had separate hearts and other organs, but shared liver, said said M. Bajpai, professor of paediatric surgery at AIIMS. Also Read - Bizarre: Dr. Strangelove syndrome gives your hands a will of its own

The surgery took about eight hours, of which nearly four hours were taken to give anaesthesia. Then the liver was separated and was covered in local body tissues. The chest and bone muscles were also separated and a reconstructive surgery was done. We are feeling blessed that our children are healthy, said Lal Bhai.

We were sad, we cried when they were born. We did not know why this happened. I did not know I was carrying twins. When we went for delivery to the government hospital, we were asked to go to a private hospital, said Shashikala. However, the parents are now hopeful of a bright future for their girls. We want to give them good opportunities in life, to educate them, said Lal Bhai. Doctors also said that the girls would have a normal life. They will have to come here for checkups for some years. They will have a normal life, Bajpai added.

In recent times, there have been various conjoined twins in the news most including a pair in Panvel who were almost sacrificed by their father who was hoodwinked by a black magic, Bihar s17-year-old conjoined twins Saba and Farah who won t be separated according to a SC ruling because there were chances that one of the twins wouldn t survive the surgery and Betul s twins (Stuti and Aradhana) where Aradhana passed away of septicaemia.

What are conjoined twins?

Conjoined twins are usually joined at birth and it s a rare phenomenon which occurs rarely (1 in 50,000 births). The incidences of conjoined twins are higher in Southwest Asia and Africa. 50% are stillborn and overall survival rate is around 25%. For some reason the condition is more common among females. There are two theories to explain conjoined twins existence. One of them is fission, in which the fertilised egg splits partially. The other and more accepted theory is fusion, in which a fertilised egg completely separates but stem cells find similar stem cells and fuse the twins together. 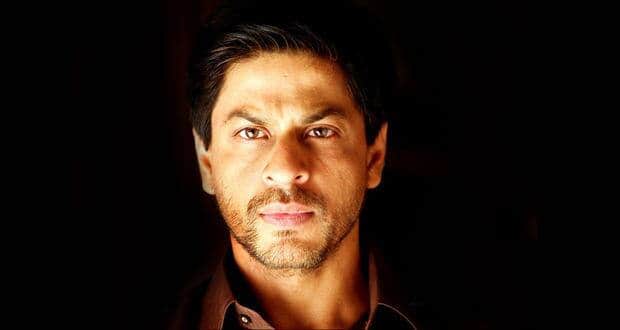 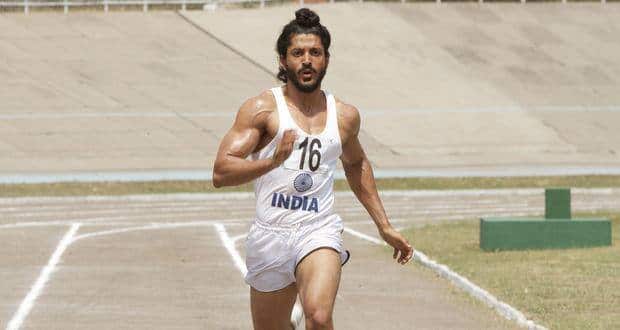