Bhopal, Feb 19: Former Union Minister and senior Congress leader Jyotiraditya Scindia today expressed serious concern over the spread of swine flu in Madhya Pradesh and demanded setting up of testing laboratories for the dreaded disease at Bhopal, Indore and Gwalior. In a letter to Union Health Minister J P Nadda, Scindia stated that the disease has assumed dangerous proportions and so far the death toll because of dreaded H1N1 virus has reached 100 in the state. (Read: The basic habit of hand washing can prevent the spread of the disease: Kajol on swine flu) Also Read - Ganesh Chaturthi 2020: 4 reasons an eco-friendly Ganesha is good for you

He also alleged that the state government has failed to tackle the situation effectively and patients have to wait for a long period to get proper treatment due to absence of test labs at different cities of the state. The Congress leader stated that presently testing facilities to detect the swine flu virus exist only in Jabalpur. (Read: 10 facts about swine flu you should know) Also Read - Try these simple hacks to prevent your kid from swine flu

In view of the problem, it is advisable to set up three more laboratories in the state at Indore, Gwalior and Bhopal, he said, adding that adequate stock of medicines, masks as well as other required material should be provided to hospitals. Scindia also asked union health minister to ensure that necessary amount of medicines like Tamiflu and other facilities are available in hospitals to fight the disease. (Read: No swine flu in Tripura, state is on full alert to deal with the disease) 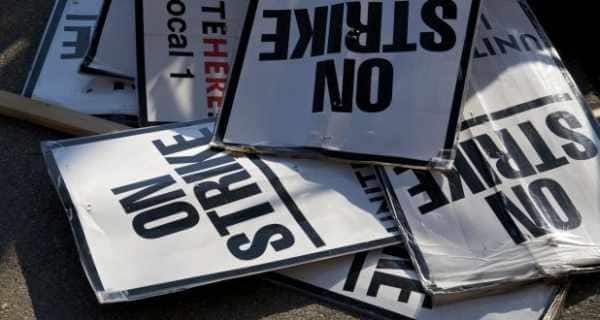 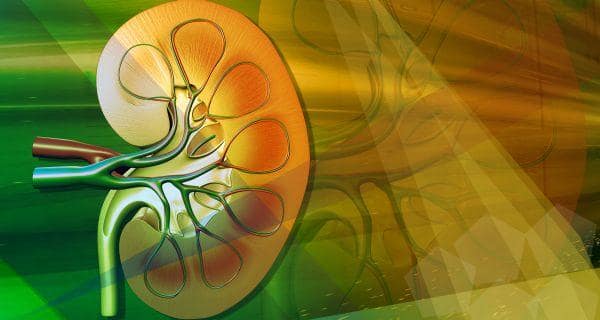