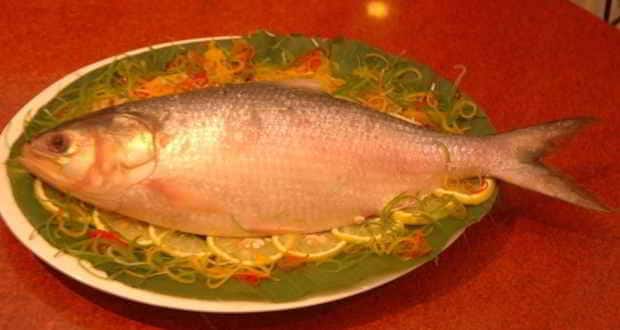 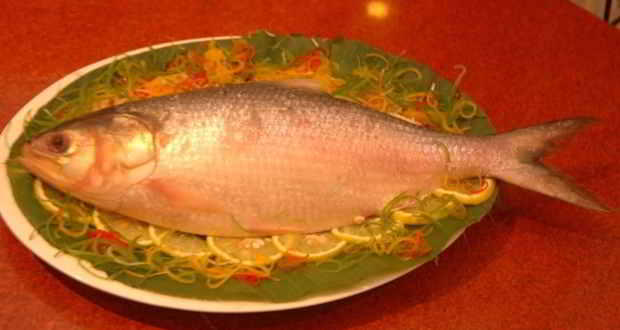 Significantly higher consumption of omega-3 fatty acids among middle-aged Japanese men appears to impart a protective factor that wards off heart disease, a study has revealed. ‘Previous studies investigated substantially lower intake of omega-3 fatty acids than what people in Japan actually get through their diet. Our study indicates that the level of omega-3 fatty acids consumed must be higher than previously thought to impart substantial protection,’ said Akira Sekikawa, associate professor of epidemiology at the University of Pittsburgh’s Graduate School of Public Health. Also Read - World Hypertension Day: High Blood Pressure Makes You More Vulnerable To Covid; Doctor Advises Steps To Manage It

After accounting the risk factors for heart disease, US men had three times the incidence of coronary artery calcification as compared to Japanese men. Meanwhile, the levels of marine-derived omega-3 fatty acid in the blood were more than 100 percent higher in the Japanese men. The average dietary intake of fish by people living in Japan is nearly 100 grams each day. The average American eats about 7 to 13 grams of fish a day, or about one serving a week. ‘I am not encouraging Americans to start consuming massive amounts of fish, which may have harmful contaminants such as mercury in their flesh,’ added Sekikawa. (Read: 6 reasons to start eating fatty fish today)

It is worthwhile to take another look at the effect of marine-derived omega-3 fatty acids on heart disease particularly when consumed at higher rates than previously investigated, suggested the study published in the journal Heart. (Read: Omega-3 fatty acids may help prevent fatty liver disease)

For more articles on omega 3 fatty acids, visit our omega 3 fatty acid section. Follow us on Facebook and Twitter for all the latest updates! For daily free health tips, sign up for our newsletter. And to join discussions on health topics of your choice, visit our forum. 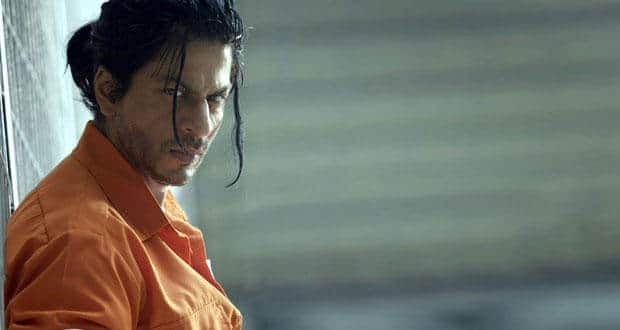