The computer simulations are now proven to be successful in tracking the virus's movements through populations. 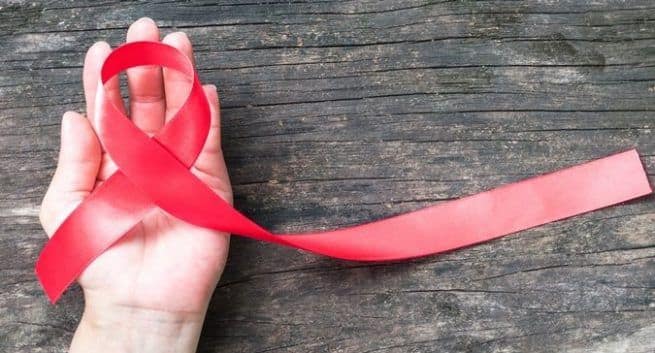 HIV is a serious condition and currently there is no cure, however, scientists are working to find one. Without any treatment, a person with HIV can develop a serious condition called AIDS. Though the virus doesn’t spread through casual contact, or through air or water. This virus mainly affects the immune system. Recently, a study has been published in the journal Nature Microbiology, where researchers at Los Alamos National Laboratory show that computer simulations can accurately predict the transmission of HIV across populations, which could aid in preventing the deadly infection. Also Read - Sexually transmitted diseases: One child or youth under 20 ‘infected with HIV every 100 seconds’

According to PTI reports, the simulations were consistent with actual DNA data obtained from a global public HIV database, developed and maintained by Los Alamos. The archive has more than 840,000 published HIV sequences for scientific research. Also Read - People above 45 at higher risk of contracting STIs

A computational biologist at Los Alamos National Laboratory in the US, Thomas Leitner said, “We looked for special genetic patterns that we had seen in the simulations, and we can confirm that these patterns also hold for real data covering the entire epidemic.” Also Read - Second patient declared ‘cured of HIV’ after staying virus-free for 30 months

He also said that HIV is particularly interesting to study in this manner as the virus mutates rapidly and constantly within each infected individual.

The changing “genetic signatures” of its code provide a path that researchers can follow in determining the origin and timeframe of an infection.

Researchers said the computer simulations are now proven to be successful in tracking and predicting the virus’s movements through populations.

The rapid mutational capability of the virus is one of the features that makes it so difficult to tackle with a vaccine.
Leitner and Ethan Romero-Severson, a Los Alamos theoretical biologist, used phylogenetic methods, examining evolutionary relationships in the virus’s genetic code to evaluate how HIV is transmitted.

They found that certain phylogenetic “family tree” patterns correlated to the DNA data from 955 pairs of people, in which the transmitter and recipient of the virus were known.

The researchers said, “These HIV transmissions had known linkage based on epidemiological information such as partner studies, mother-to-child transmission, pairs identified by contact tracing, and criminal cases.” 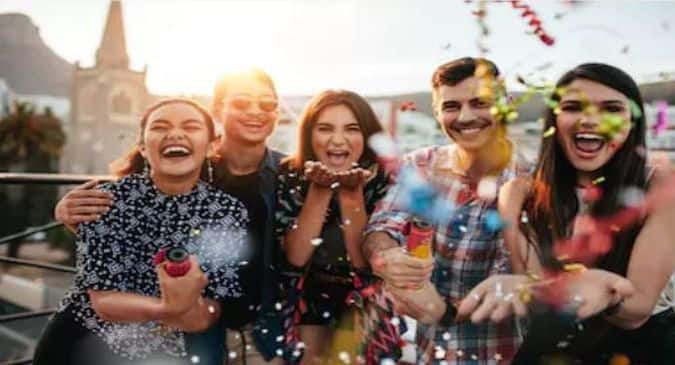 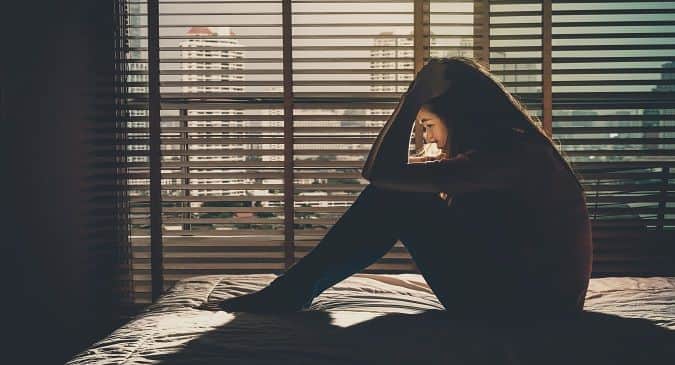 Ever heard about treatment-resistant depression?