Computer game can get your kids to eat better

A simple brain-training game could help children choose healthy snacks instead of chocolate and sweets.

A simple brain-training game could help children choose healthy snacks instead of chocolate and sweets, according to a recent research. Children who played a seven-minute game devised by University of Exeter psychologists made healthier choices when asked to pick foods afterwards. The game involves reacting to images of healthy food by pressing a button, and doing nothing if unhealthy foods are shown. “The sight of foods like chocolate can activate reward centres in the brain at the same time as reducing activity in self-control areas,” said lead researcher Lucy Porter. “Our training encourages people to make a new association – when they see unhealthy food, they stop. Many health promotion schemes rely on education and willpower and require a lot of time, staff and money, but our game potentially sidesteps these issues by creating a free, easy tool for families to use at home, she said, noting, The research is at an early stage and we need to investigate whether our game can shift dietary habits in the long-term, but we think it could make a useful contribution.” Also Read - Have blackcurrants daily to control your diabetes: A few interesting ways of adding it to your diet

The researchers ran two experiments and in total more than 200 schoolchildren aged 4-11 were shown images of healthy and unhealthy foods. Alongside each image was a cartoon face – happy for healthy food, sad for unhealthy food. Children had to hit the spacebar when they saw a happy face, and do nothing if they saw a sad face – they were not told that the game had anything to do with healthy or unhealthy food. Afterwards, they played a shopping game where they had to choose a limited number of food items in one minute. “We didn’t see a total turnaround in favour of choosing healthy options, but these increased from about 30% of foods chosen to over 50% in children who did the brain training,” said Porter. “Age did not affect whether the game worked or not, meaning that children as young as four can benefit from playing. Meanwhile children in control groups – who were shown happy and sad faces mixed evenly between healthy and unhealthy foods, or images which were not food-related at all – showed no change in food choices. Similar research by senior author Natalia Lawrence already led to the creation of an app which helps adults avoid unhealthy foods and lose weight. (Read: 4 surprising reasons why you should let your child play video games) Also Read - Can eating applesauce protect against chronic disease?

“It’s encouraging to see that this simple computer game has the potential to improve food choices in young children as well as in adults” she said. “As we all know, it’s incredibly important to encourage healthy eating habits from a young age; children in the UK eat on average three times too much sugar and not enough fruit and vegetables. “This game is one simple and relatively fun way of trying to redress the balance.” Porter added: “This easy game does all the hard work for you. It’s not about learning anything consciously, it’s about working with automatic responses. She acknowledges that some people might feel uneasy about this, but she explains: “Playing this game is optional – unlike the constant stream of advertising designed to brainwash children. The study appears in the journal Appetite. 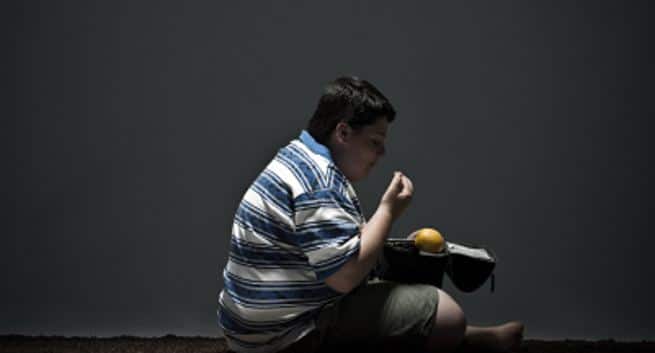 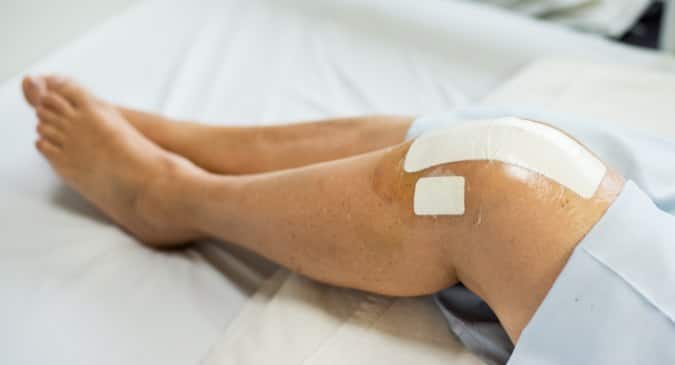 What are the latest treatment options for osteoarthritis of the knee?