A study says that computational medicine, which is based on computer models and cutting edge software, is emerging as the hottest tool against unyielding cancers, cardiovascular conditions and a host

A study says that computational medicine, which is based on computer models and cutting edge software, is emerging as the hottest tool against unyielding cancers, cardiovascular conditions and a host of other diseases. These digital tools are enabling researchers to build on experimental and clinical data that can unravel complex medical mysteries, according to a review study authored by four Johns Hopkins professors from its Institute for Computational Medicine. Also Read - Cardiac arrests on weekends are more deadly: Study

Launched in 2005 as a tie-up between the Johns Hopkins Whiting School of Engineering and its School of Medicine, the researchers employ powerful computers to analyse and model disease mechanisms, the journal Science Translational Medicine reports. Also Read - 7 common cardiovascular diseases decoded

‘There is a whole new community of people being trained in mathematics, computer science and engineering, and they are being cross-trained in biology,’ said study co-author and Computational Medicine director Raimond Winslow, according to a Johns Hopkins statement. Also Read - The trio that can give you a healthy heart: Nuts, vitamins and minerals

‘Looking at a disease through the lens of traditional biology is like trying to assemble a very complex jigsaw puzzle with a huge number of pieces and the result can be a very incomplete picture,’ he said.  ‘Computational medicine, on the other hand, can help you see how the pieces of the puzzle fit together to give a more holistic picture. We may never have all of the missing pieces, but we’ll wind up with a much clearer view of what causes disease and how to treat it,’ added Winslow.

Winslow’s colleagues are Natalia Trayanova and Michael I. Miller, professors of biomedical engineering, and Donald Geman, professor of applied mathematics and statistics.

‘Biology in both health and disease is very complex. It involves the feed-forward flow of information from the level of the gene to protein, networks, cells, organs and organ systems,’ Winslow added.

‘This is already complex. To make matters even more difficult, it also involves feed-back pathways by which, for example, proteins and mechanical forces at the level of tissues and organs, and environmental factors regulate functions at lower levels such as the gene,’  Winslow said.

‘Computational models help us to understand these complex interactions, the nature of which is often highly complex and non-intuitive. They can test potential therapies at high speed, allowing researchers to grasp how molecular networks are implicated in cancer and to predict which patients are at the risk of developing the disease,’ Winslow explained.

Computational anatomy uses medical images to detect changes in various brain structures. Such shape changes seem to be tied to Alzheimer’s and schizophrenia. Computational models of electrical activity in the heart are on their way to being used to guide doctors in preventing sudden cardiac death and in diagnosing and treating those at risk. 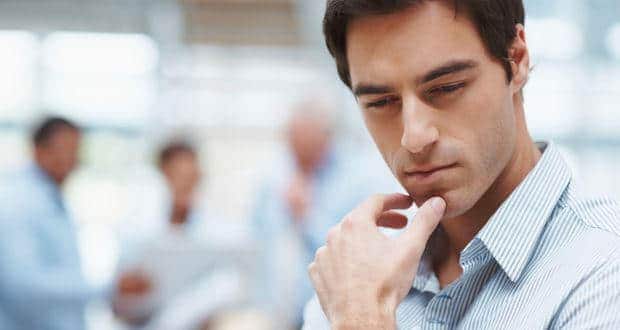 Memory loss can hit you in your 30s! 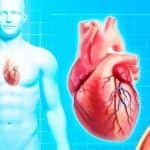 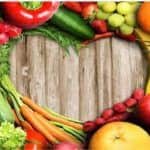 The trio that can give you a healthy heart: Nuts, vitamins and minerals 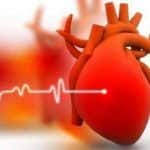 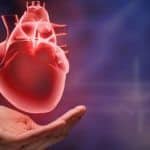