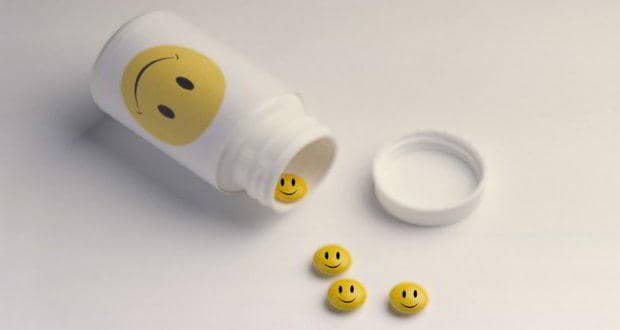 Cipla, one of the biggest Indian pharmaceutical companies today announced that they have reduced the price of the generic drug, Soranib from Rs 28,000 to Rs 6,840, a decrease of almost 80%. This move seems to be influenced by the recent compulsory licensing verdict. In March 2012, the patent office issued a compulsory license to Natco that allowed the pharma company to replicate Bayer's Nexavar a blockbuster cancer drug. This resulted in a paradigm shift in the way major pharmaceuticals, Indian or multinational operate in India. The Natco version costs around Rs 8,880 per month whereas the Cipla drug is cheaper at Rs 6,840.

This is not the first pharma company that has been forced to rethink their strategy in India. In March, Swiss pharma giants Roche had announced that they intended sell cut-price versions of two of its blockbuster cancer drugs in India.

"This initiative of price reduction is a humanitarian approach by Cipla to support cancer patients," said Y. K. Hamied, Chairman and MD, Cipla. "Drugs constitute a significant proportion of the overall cost of cancer treatment and reduction in costs can greatly relieve the burden."

However, whether this price slash will really help most Indians is a different matter because even these cut-price rates are too expensive for most Indians.

Tortoise Pose (Kurmasana): How To Perform, Health Benefits And Precautions