Certain common chemicals found in things like plastic bottles may reduce levels of vitamin D in the bloodstream.

Exposure to certain common chemicals called endocrine-disrupting chemicals found in several consumer products, including plastic bottles, may reduce levels of vitamin D in the bloodstream, says a study. Endocrine-disrupting chemicals (EDC) are found in everyday products and throughout the environment. Bisphenol A (BPA), a known EDC, is often found in plastics and other consumer products. Nearly every person on the planet is exposed to BPA and another class of endocrine-disrupting chemicals called phthalates, so the possibility that these chemicals may even slightly reduce vitamin D levels has widespread implications for public health, said the study’s first author Lauren Johns from the University of Michigan School of Public Health in Ann Arbor. EDCs are chemicals or mixtures of chemicals that can cause adverse health effects by interfering with hormones in the body. Vitamin D plays a broad role in maintaining bone and muscle health. In addition, low vitamin D levels have been implicated in outcomes of numerous conditions such as cardiovascular disease, diabetes and cancer, Johns said. The study examined data from 4,667 US adults who participated in the National Health and Nutrition Examination Survey (NHANES) between 2005 and 2010. Also Read - Vitamin D supplement may save people with severe Covid-19; Know how much is enough

The participants provided blood samples so their vitamin D levels could be measured. To measure EDC exposure, the participants had their urine analysed for substances left behind after the body metabolised phthalates and BPA. The study, published in the Journal of Clinical Endocrinology & Metabolism, found people who were exposed to larger amounts of phthalates were more likely to have low levels of vitamin D in the bloodstream than the participants who were exposed to smaller amounts of the EDCs. The link was strongest in women. There also was an association between exposure to higher levels of BPA and reduced vitamin D levels in women, although the relationship was not statistically significant in men. More research is needed into why an association exists, but it is possible that EDCs alter the active form of vitamin D in the body through some of the same mechanisms that they use to impact similar reproductive and thyroid hormones, senior author of the study John Meeker, Professor at the University of Michigan, explained. (Read: 6 signs you have vitamin D deficiency) Also Read - Alarmingly high vitamin D deficiency can make you more vulnerable to COVID-19: Study 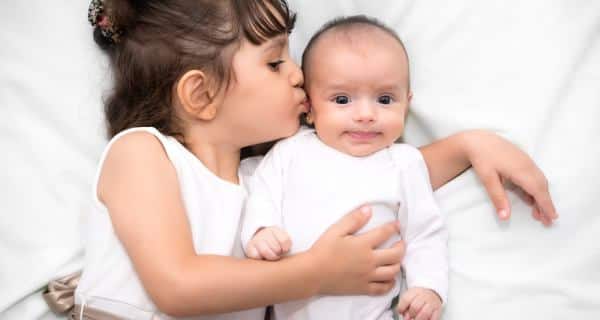 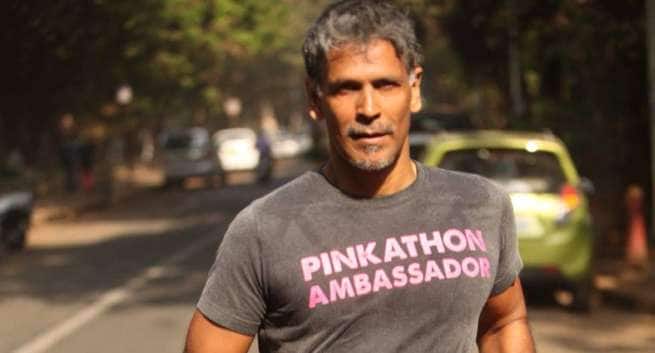