However, the researchers are yet not aware of "exactly how anticholinergics might cause dementia". 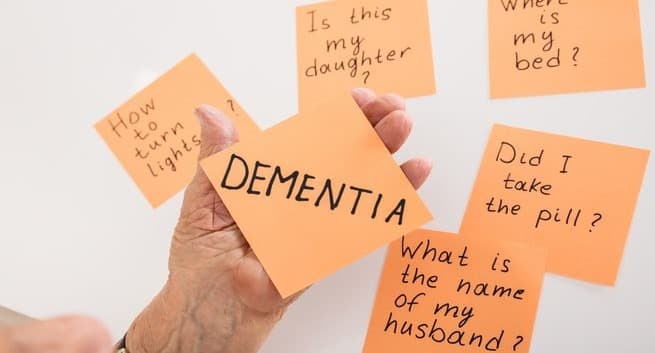 If you are used to taking commonly prescribed antidepressants, think twice. According to a study, you may be at high risk of developing dementia, even 20 years before the actual diagnosis, a study has warned. Also Read - Hypertension drugs do not make you depressed, it lowers your risk

“Anticholinergics, medications that block acetylcholine, a nervous system neurotransmitter, have previously been implicated as a potential cause of cognitive impairment,” said Noll Campbell, assistant professor at the Purdue University in Indiana.

For the study, published in the journal BMJ, an international team from the US, UK and Ireland analysed more than 27 million prescriptions as recorded in the medical records of 40,770 patients over age 65 diagnosed with dementia compared to the records of 283,933 older adults without dementia.

“The findings make it clear that clinicians need to carefully consider the anticholinergic burden of their patients and weigh other options,” said Malaz Boustani, from the US-based Regenstrief Institute. 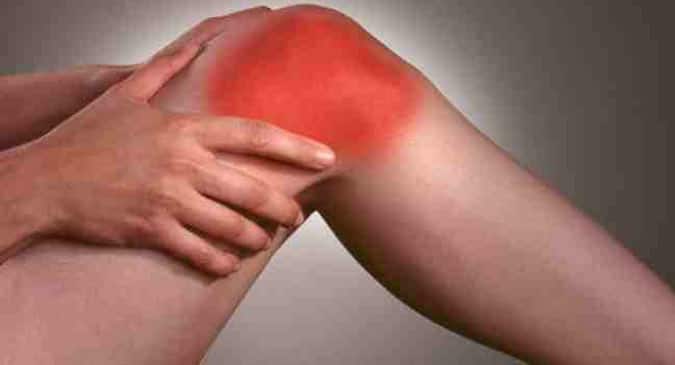 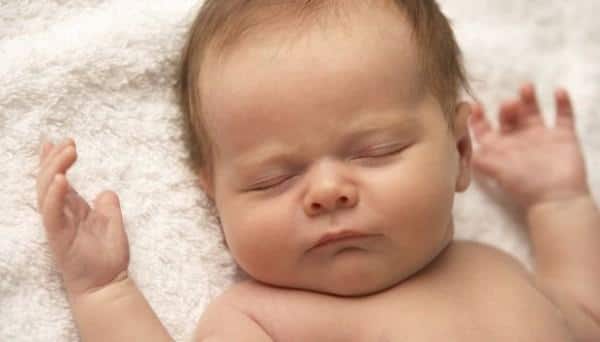 Why do we shift from a deep sleep to light sleep?