In a major advance towards a universal flu jab which would protect people against all strains of the virus, researchers have developed a new vaccine that protects against multiple strains of both seasonal and pandemic H1N1 influenza in mouse models.

In a major advance towards a universal flu jab which would protect people against all strains of the virus, researchers have developed a new vaccine that protects against multiple strains of both seasonal and pandemic H1N1 influenza in mouse models. ‘One of the problems with current influenza vaccines is that we have to make predictions about which virus strains will be most prevalent every year and build our vaccines around those predictions,’ said one of the researchers Ted Ross from the University of Georgia in the US. ‘What we have developed is a vaccine that protects against multiple different strains of H1N1 virus at once, so we might be able to one day replace the current standard of care with this more broadly cross-protective vaccine,’ Ross noted. (Read: 7 symptoms of flu you should be aware of!) Also Read - Vitamin D supplements don't help ward off colds and flus

The findings were presented at the World Vaccine Congress US 2016 in Washington, D.C. The H1N1 influenza virus caused a worldwide pandemic in 2009. When it was first detected, it was called swine flu because the virus was similar to those found in pigs, but the virus now circulates as a seasonal form of influenza. Using a technique called Computationally Optimised Broadly Reactive Antigen, or COBRA, the researchers created nine prototype synthetic compound vaccines constructed using genetic sequences from multiple influenza virus strains. (Read: This is why men are more likely to suffer from flu than woman) Also Read - Getting flu shot to protect against influenza? Be prepared for the side effects

The COBRA vaccines were designed to recognize H1N1 viruses isolated within the last 100 years, but many of the experimental vaccines produced immunity against influenza strains not included in the design. This means that scientists may be able to produce a vaccine that not only protects against recognised seasonal and pandemic influenza strains, but also strains that have yet to be discovered. Because this vaccine is generated from the genetic sequences of multiple flu viruses, it may protect against many strains over several years, Ross said. ‘We still have some work to do before we get a truly universal flu vaccine,’ Ross said. ‘But the COBRA vaccine we’ve developed for H1N1 virus subtypes is a major step in the right direction,’ Ross noted. (Read: 8 easy tips to prevent flu) 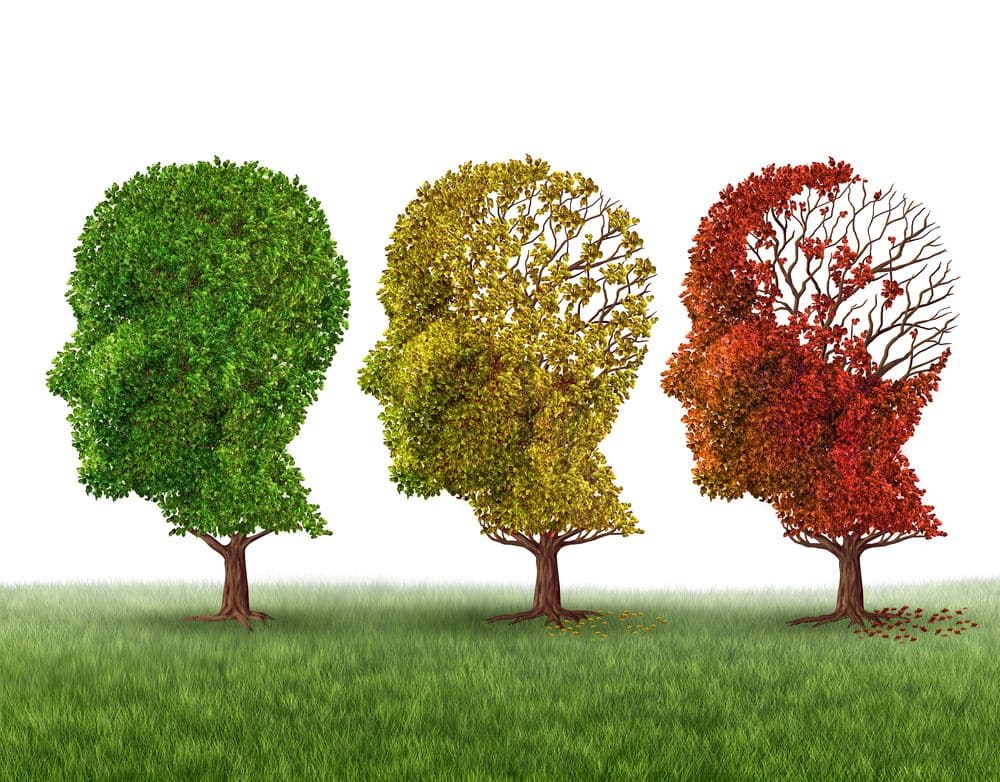 5 ways to keep dementia and Alzheimer’s disease at bay