Researchers, including one of Indian-origin, have identified proteins that can be targeted by drug manufacturers in order to reset imbalances that occur in neurological disorders such as epilepsy, aut 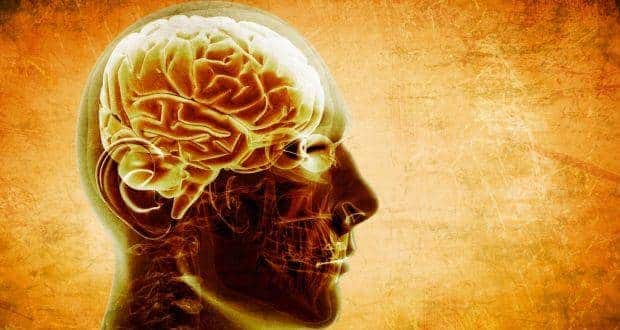 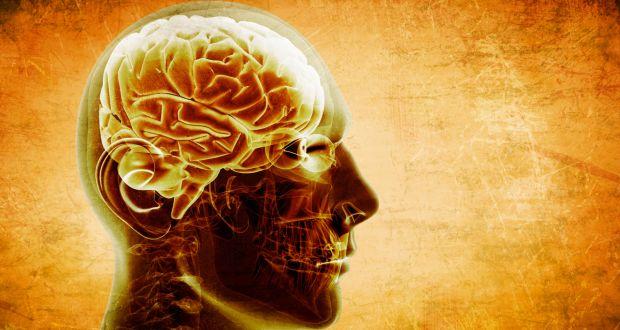 Researchers, including one of Indian-origin, have identified proteins that can be targeted by drug manufacturers in order to reset imbalances that occur in neurological disorders such as epilepsy, autism spectrum disorder and schizophrenia. University of Toronto biologists leading an investigation into the cells that regulate proper brain function identified and located the key players whose actions contribute to afflictions such as epilepsy and schizophrenia. Also Read - Ganesh Chaturthi 2020: 4 reasons an eco-friendly Ganesha is good for you

‘Neurons in the brain communicate with other neurons through synapses, communication that can either excite or inhibit other neurons,’ said Professor Melanie Woodin in the Department of Cell and Systems Biology at U of T, and lead investigator of the study. ‘An imbalance among the levels of excitation and inhibition – a tip towards excitation, for example – causes improper brain function and can produce seizures. ‘We identified a key complex of proteins that can regulate excitation-inhibition balance at the cellular level,’ Woodin said. This complex brings together three key proteins required for inhibitory and excitatory synaptic communication. The protein KCC2 is required for inhibitory impulses, while GluK2 is a receptor for the main excitatory transmitter glutamate, and Neto2 is an auxiliary protein that interacts with the other two proteins. The discovery of the complex of three proteins is pathbreaking as it was previously believed that KCC2 and GluK2 were in separate compartments of the cell and acted independently of each other. (Read: People with epilepsy or ‘fits’ can function normally with medication) Also Read - Epileptic seizures: Risk factors surrounding the condition

‘Finding that they are all directly interacting and can co-regulate each other’s function reveals for the first time a system that can mediate excitation-inhibition balance among neurons themselves,’ said Vivek Mahadevan, a PhD candidate in Woodin’s group and lead author of the study. Mahadevan and fellow researchers made the discovery via biochemistry, fluorescence imaging and electrophysiology experiments on mice brains. The most fruitful technique was the application of an advanced sensitive gel system to determine native protein complexes in neurons, called Blue Native PAGE. (Read: Ketogenic diet for preventing epileptic attacks)

The process provided the biochemical conditions necessary to preserve the protein complexes that normally exist in neurons. ‘The results reveal the proteins that can be targeted by drug manufacturers in order to reset imbalances that occur in neurological disorders such as epilepsy, autism spectrum disorder, schizophrenia and neuropathic pain,’ said Woodin. ‘There is no cure for epilepsy; the best available treatments only control its effects, such as convulsions and seizures. We can now imagine preventing them from occurring in the first place,’ Woodin said. The findings are reported in the journal Cell Reports. (Read: How people with epilepsy can lead a normal life)

Epilepsy, commonly known as fit or convulsion, is a chronic brain condition wherein the normal pattern of transmission of signals to and from the brain is disturbed. This causes seizures which affect consciousness, body movements and sensations for a short period of time until the electric impulses settle. It begins during childhood and 1/3 of epilepsy cases occur due to brain damage. Due to various myths, epilepsy still remains a condition very often misunderstood.

Disturbance in one part of the brain causes partial seizures. Generalized seizures are caused due to disturbance in nerve cells from different parts of the brain. One of the characteristics of people with epilepsy is the recurrence of seizures. Altered sensations, repetitive movements, auras or convulsions are some of the other symptoms. Lack of sleep stress, smoking, flashing lights, alcohol, hormonal changes during menstruation, etc. can precipitate attacks.

Early diagnosis and timely management can cure epilepsy comprehensively. Diagnosis is based on a detailed medical history of the patient. Electroencephalogram (EEG), positron emission tomography (PET), CT scan and MRI scan are some of the other tests that may be used. Anti-epileptic drug (AED) therapy, surgery and vagus nerve stimulation (VNS) are the various treatment modalities. Diet rich in fats and low in carbohydrates (ketogenic diet) may help reduce the frequency of seizures. Scientists have cured epilepsy in mice with cell therapy, raising hope that a similar treatment might work in severe forms of human epilepsy. (Read: Medicines for epilepsy use, side-effects, overdose and interactions) 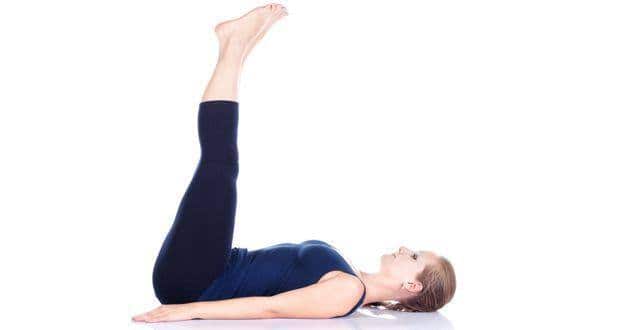