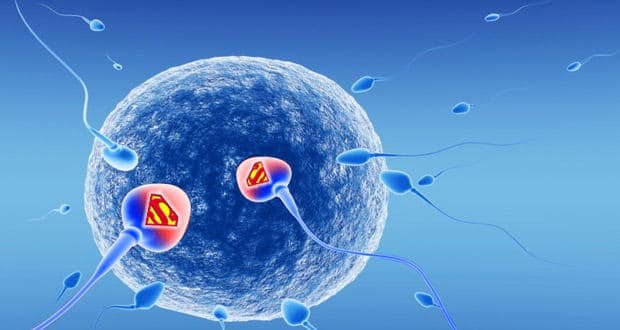 A new research has suggested that it may be possible to alter faulty genes of future generations by introducing new, functioning genes using 'designer sperm'. According to the research report, this discovery could lead to a new frontier in genetic medicine in which diseases and disorders are effectively cured, and new human attributes, such as organ regeneration, may be possible.

The study has revealed that altering genes in sperm, and then inducing fertilization, produces new genes that are present and active in the embryos and inherited to at least the third generation. Study author Anil Chandrashekran from the Department of Veterinary Clinical Sciences at The Royal Veterinary College said that transgenic technology is a most important tool for researching all kinds of disease in humans and animals, and for understanding crucial problems in biology. Gerald Weissmann, M.D., Editor-in-Chief of The FASEB Journal said that using modified sperm to insert genetic material has the potential to be a major breakthrough not only in future research, but also in human medicine.

The new research report appeared online in The FASEB Journal.