The latest universal flu vaccine will be more efficient, inveterate and more convenient compared to the existing vaccine, say researchers. 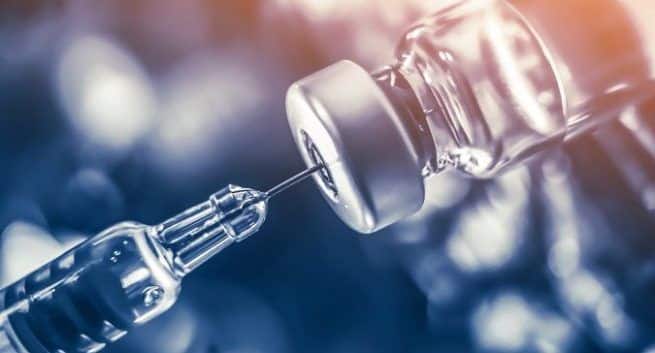 Very soon, a universal flu vaccine that has to be injected a few times over the course of a lifetime can be reality. Thanks to a group of researchers from the University of Pennsylvania’s Perelman School of Medicine that recently announced that by reversing how a few flu strains attacked a flu virus’ protein structure, they have been able to safeguard mice, rabbits and ferrets from these flu strains, stated a latest media report. This study has been published in Nature Communications. Also Read - Vitamin D supplements don't help ward off colds and flus

“If it works in humans even half as well as it does in mice, then the sky’s the limit—it could be something that everyone uses in the future to protect themselves from the flu,” reportedly said Scott Hensley, co-senior author and an associate professor of microbiology. Also Read - Flu shots are a must for children; Here’s everything you need to know

The latest vaccine called Penn’s vaccine would lessen the physical pain and trouble of visiting a clinic frequently for getting a flu shot and would also work efficiently in protecting against flu. Also, the vaccine that we are used to at present is basically based on the guesses and predictions of the early researchers, suggest the experts under which the patients get injected with the best-guess vaccine that creates antibodies over a couple of weeks and strengthens the body immune system to tackle the particular virus. Also Read - Why you shouldn’t miss a flu shot during pregnancy?

However, here is a challenge with the present vaccine. As the protective ability of this vaccine depends completely on the researchers’ ability to predict, its efficacy rate drops down. Also, the issue of mutation can make the vaccine less effective. This is where the latest vaccine comes to your rescue. Its responses were much enhanced compared to the existing vaccine. The antibody response was strong as well as long-lasting. It lasted for about 30 weeks following the experiment.

“When we first started testing this vaccine, we were blown away by the magnitude of the antibody response,” Hensley reportedly said. 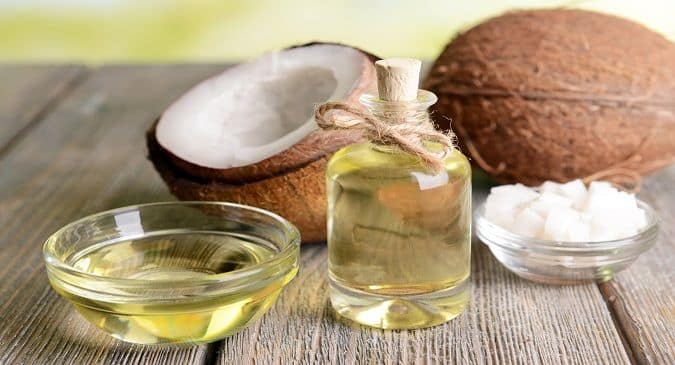 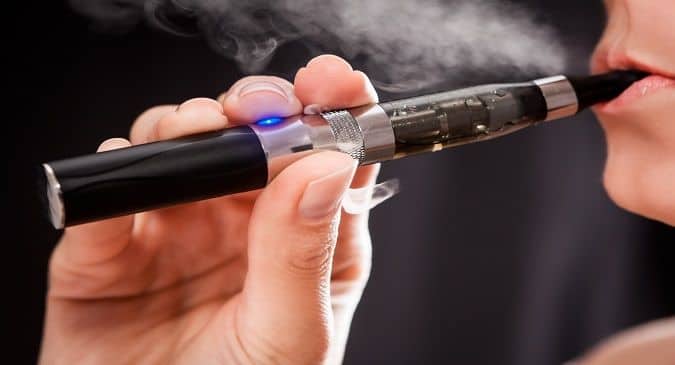