Washington, June 11 (ANI): The Ohio State University is working on a new technology, which will pave the way for low-cost electronic devices that work in direct contact with living tissue inside the b

Washington, June 11 (ANI): The Ohio State University is working on a new technology, which will pave the way for low-cost electronic devices that work in direct contact with living tissue inside the body. The first planned use of the technology is a sensor that will detect the very early stages of organ transplant rejection. Paul Berger, professor of electrical and computer engineering and physics at Ohio State, explained that one barrier to the development of implantable sensors is that most existing electronics are based on silicon, and electrolytes in the body interfere with the electrical signals in silicon circuits. Also Read - Researchers find a better way to deal with organ transplant rejection

Other, more exotic semiconductors might work in the body, but they are more expensive and harder to manufacture. Berger and his colleagues have described a new, patent-pending coating that that they believe will bridge that gap. In tests, silicon circuits that had been coated with the technology continued to function, even after 24 hours of immersion in a solution that mimicked typical body chemistry. Also Read - Patients receiving high risk donor hearts have better survival rates, finds study

The researchers submerged the coated test sensors in fluid for up to 24 hours, removed them from the solution, and then ran a voltage across them to see if they were working properly. The tests showed that the oxide coating effectively blocked electrolytes from the solution so the sensors remained fully functional. Once developed, a device using this technology could detect certain proteins that the body produces when it’s just beginning to reject a transplanted organ. Doctors would insert a needle into the patient’s body near the site of the implanted organ. Silicon sensors on the needle would detect the protein, and doctors would know how to tailor the patient’s dosage of anti-rejection drugs based on the sensor readings. Also Read - This 64-year-old is the world's oldest recipient of a face transplant

The work represents a first step toward fabricating devices that could be implanted in the body long-term, Berger said. Though the current study describes a silicon sensor coated with aluminium oxide, he envisions that other devices could utilize coatings made from other materials such as titanium. Such coatings could even be tailored to boost the performance of sensors or other biomedical devices. In particular, Berger sees a potential use for coated polymer semiconductors that goes beyond sensing chemicals in the body. He suspects that such semiconductors could replace nerves in the body that have been damaged by disease or injury.

The study was appeared in the journal Electronics Letters. (ANI) 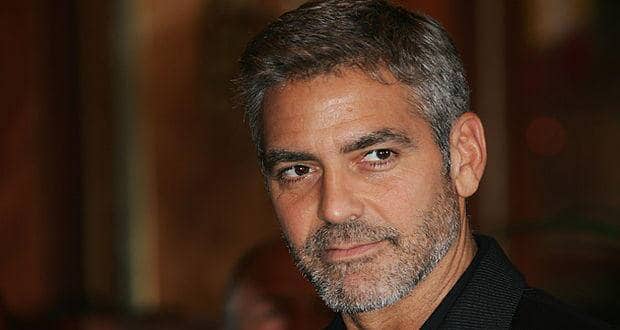 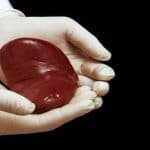