Our research has shown that the effects of poverty on the developing brain, particularly in the hippocampus, are strongly influenced by parenting and life stresses experienced by the children, said Joan L. Luby, child psychiatrist at Washington University School of Medicine in St. Louis. The team has identified changes in the brain’s architecture that can lead to lifelong problems with expression, learning difficulties and limitations in the ability to cope with stress. Read: Humble family background makes youngsters risk health for success Also Read - Excess weight during pregnancy may hinder development of your baby' brain

The study provides even more compelling evidence that growing up in poverty has detrimental effects on the brain. Teaching nurturing skills to parents — particularly those who live below the poverty line — may provide a lifetime of benefit for children. Early childhood interventions to support a nurturing environment for these children must now become our top public health priority for the good of all, said Luby in JAMA Paediatrics. Read: Poverty, child & maternal deaths still high in India: UN

Low-income children had irregular brain development and lower standardised test scores, with as much as an estimated 20 percent gap in achievement explained by developmental lags in the frontal and temporal lobes of the brain. In developmental science and medicine, it is not often that the cause and solution of a public health problem become so clearly elucidated, Luby said. Read: Poverty during childhood affects brain development

We have a rare roadmap to preserving and supporting our society’s most important legacy, the developing brain. This unassailable body of evidence taken as a whole is now actionable for public policy, Luby added. Read: Children of mothers exposed to poverty and pollution, low on IQ: Study 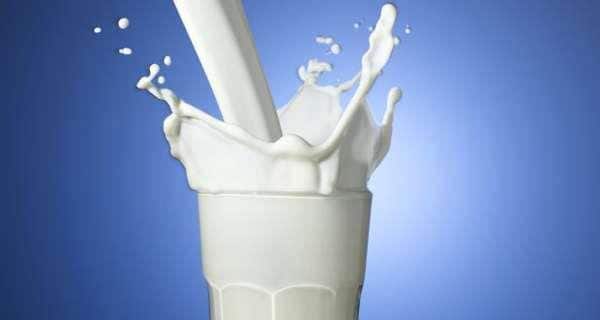 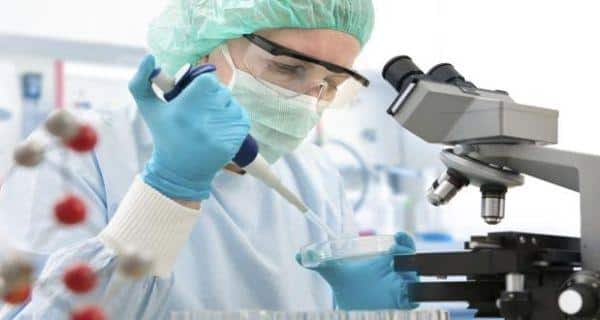 New drug for malaria on the block, study