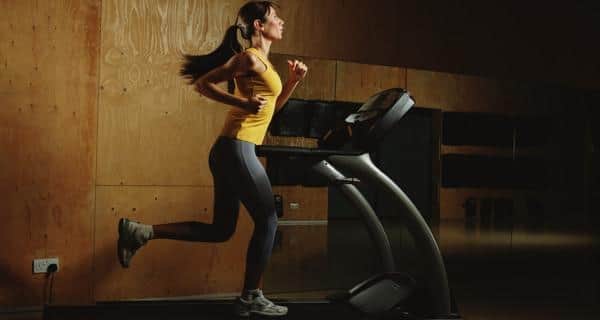 Combining virtual reality and treadmill training is likely to help prevent falls in older adults better than treadmill training alone, suggests a research. The intervention, which combines the physical and cognitive aspects of walking, consists of a camera that captures the movement of participants’ feet and projects it onto a screen in front of the treadmill, so that participants may ‘see’ their feet walking on the screen in real time. Our approach combines treadmill exercise and virtual reality to help improve both physical mobility and cognitive aspects that are important for safe walking, said Anat Mirelman from Tel Aviv University, in Israel. As many as 60-80 per cent of older adults with mild cognitive impairment, dementia or Parkinson’s disease, fall at least once a year, which causes them injuries, loss of independence, disability, and even death, the researchers said. (Read: How to use the treadmill effectively to lose weight) Also Read - Saif Ali Khan’s quarantine workout plan is simple and quite easy to follow

Falls in older people often occur because of tripping and poor obstacle negotiation while walking. Older people’s ability to negotiate obstacles can be impaired because of age-related decline in cognitive abilities like motor planning, divided attention, executive control, and judgment, said Mirelman. The game-like simulation has been designed to reduce the risk of falls in older adults by including real life challenges such as avoiding and stepping over obstacles like puddles or hurdles, and navigating pathways. The findings showed that in the six months after training, participants in the virtual reality group had a 42 per cent reduction in the rate of falls compared to the treadmill only group. We found that virtual reality plus treadmill training helped to reduce fall frequency and fall risk for at least six months after training, Mirelman noted. (Read: Running outdoors or on the treadmill what s a better cardio exercise?) Also Read - 4 tips for treadmill running

The biggest improvement was seen in participants with Parkinson’s disease, the authors said. For the study, the team analysed data from 282 participants from Belgium, Israel, Italy, the Netherlands and Britain between 2013 and 2015. All participants were aged between 60-90. Nearly half of them (130) had Parkinson’s disease, and some (43) had mild cognitive impairment. Falls in adults aged 65 and over account for one-two per cent of all healthcare expenditure in high-income countries. Even without injuries, falls often lead to fear of falling, avoiding leaving the house and depression, which in turn often leads to inactivity, muscle weakness, impaired balance and gait, more falls and more social isolation. The intervention could potentially be used in gyms, rehabilitation centres or nursing homes to improve safe walking and prevent falls in older adults or people with Parkinson’s disease, said the paper published in The Lancet. Here are 10 ways to get most out of a treadmill. 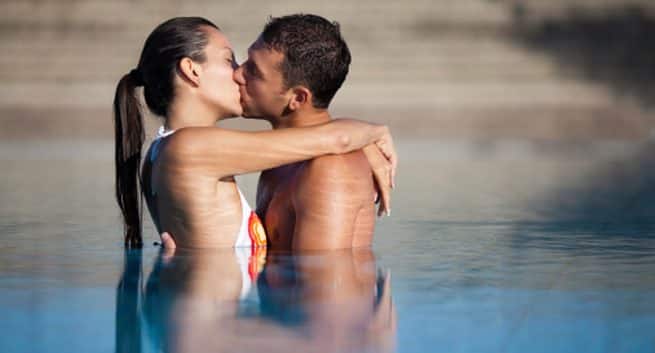 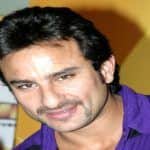 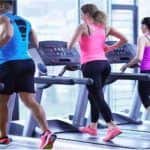 Hit the treadmill for endurance and weight loss 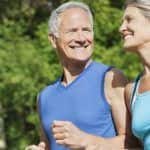 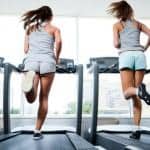 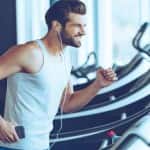 Treadmill workouts that will leave you asking for water