Your dog can now detect cancer with your poop and urine

According to Medical Detection Dogs, trained canines have shown 93 per cent accuracy in detection early signs of prostate cancer in urine samples. Dogs are known to possess certain skills that we humans lack. And one of them is a strong sense of smell. With more than 300 million odour receptors in their nose, they can sense a lot of dangers which we miss. And talking of dangers, cancer is one that is plaguing humans for long. But if the recent reports are to be believed, then the animals are being trained by sniffing close to 2000 urine and stool samples taken from a hospital in the North of England. Also Read - 'Casual' smokers may also have nicotine addiction: Home remedies to help you quit smoking

The charity that trains the dogs, Medical Detection Dogs, reportedly said, if our trial shows dogs can detect colorectal cancer in urine samples, the potential is there for a quick, non-invasive test, which could encourage far higher rates of testing and therefore early diagnosis. Also Read - Beware! Frequent urination could be an indication of a serious health problem

To test the dogs abilities, volunteers who are both sick and healthy are being taken on board at the Hull and East Yorkshire Hospital to give their samples.

As far as the current method is concerned, it s invasive and it s one of the main reasons why only 60 per cent of those who can undergo the screening procedure actually do so. Health experts believe that the inconvenience and discomfort caused by traditional procedures is the reason for low attendance.

In the present method of testing colorectal cancer, the patient has to undergo an invasive and painful procedure that includes insertion of a camera into the anus that looks for the presence of a cancerous tumour. Risk factors for colorectal disease include old age, a history of colitis or Crohn’s disease, a family history of the cancer and smoking. Some studies have also linked high animal fat foods to increased risk of colon cancer.

And with the survival rates of cancer lowest in India, and the painful diagnosis method not helping the cause either, this new method seems very legit. 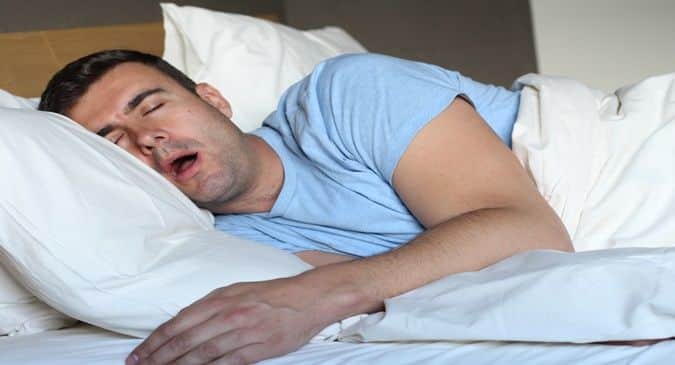 Drooling: Know what are the causes behind the condition 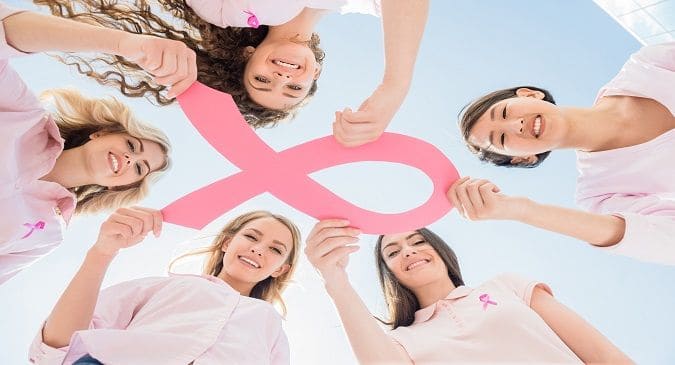