Colon cancer cases on the rise in India 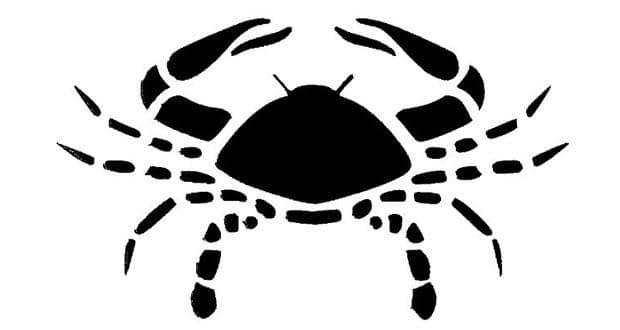 "Commonly known as bowel cancer, this form of cancer malignant cells grow in the tissues of the colon or rectum leading to formation of tumors," Dinesh Chandra Doval of Rajiv Gandhi Cancer Institute and Research Centre told IANS.

According to Doval, colorectal cancer usually occurs in people above the age of 50 years. Symptoms include blood in stool, changing bowel habits such as constipation, weight loss and fatigue.

"Though there are hereditary reasons for its occurrence, in India due to poor dietary habits and population becoming older, number of patients of colorectal cancer is increasing," Doval said talking to IANS on the sidelines of an educative programme organised by European Society for Medical Oncology (ESMO) in partnership with Sir Ganga Ram Hospital and Rajiv Gandhi Cancer Institute & Research Centre.

"At early stage, CRC is curable through surgery, but at advanced stages it cannot be completely treated as it spreads to other organs as well, like liver," he elaborated.

Professor Eric Van Cutsem, head of the Digestive Oncology Department, University Hospital Gasthuisberg, Leuven, Belgium, who was in the national capital to participate in the conference, said a multi-disciplinary approach is needed for treating this disease.

"Through a multi-disciplinary approach comprising of surgery, chemotherapy and radiotherapy we can try to make patients live as long as possible," said Cutsem.

Last year, the Rajiv Gandhi Hospital diagnosed about 400 cases of colorectal cancer, of which 50 percent were in the advance stage.

"The more problematic aspect with this cancer is that due to low levels of awareness, about 40-50 percent cases are detected after they have reached the advanced stages," added Doval.

Vaccinated Vs. Unvaccinated, Note These COVID-19 Symptoms According To Your Vaccination Status

Here's How Your Inner Circle Impacts Your Physical, Mental And Emotional Wellbeing

Kerala Food Poisoning Horror: Watch Out For These Bacteria Infections If You Are Eating Out