The adolescents who learn about dietary supplements in college are more likely to use them in an appropriate manner, finds a new study. 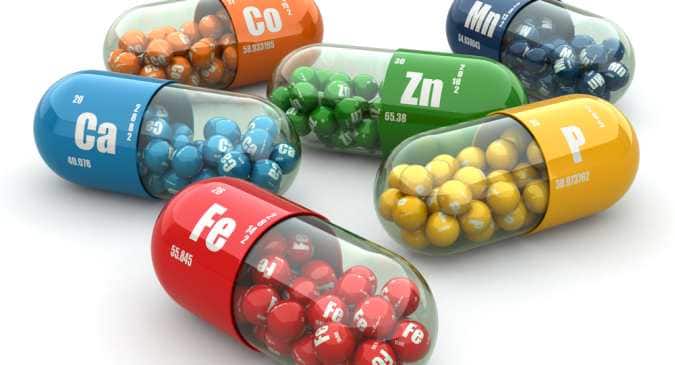 Washington DC, [USA] Nov 05 (ANI): The adolescents who learn about dietary supplements in college are more likely to use them in an appropriate manner, finds a new study. Also Read - Glucosamine may reduce overall death rates: Know the natural sources, benefits and side-effects

The study was conducted by Binghamton University and was published in the Journal of Dietary Supplements. Also Read - Beware: Energy drinks may damage your kidneys and more

Researchers conducted an anonymous online survey of college students, comparing those enrolled in the Health and Wellness Studies minor at the University with those not enrolled in the program. Also Read - Dietary supplements could harm your health

The adolescent population is always the target for dietary supplements ads, as they’re more likely to be influenced into taking certain dietary decisions based on them.

The researchers concluded that the college students with proper education on dietary supplements exhibit a responsible pattern of use as compared to those from those without it.

“These findings suggest that college education on dietary supplements, during a stage when young adults establish life-long habits, may potentially reduce the risk of abuse,” said Lina Begdache, a lead researcher.

“Anything could be in these supplements, things that could potentially be harmful,” Begdache added. 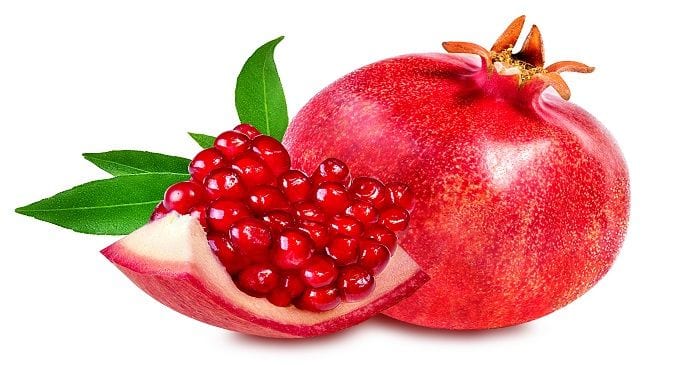 5 reasons why you should have pomegranates