Coffee can protect your liver from alcohol damage!

A new research suggests that heavy alcohol users who drink a lot of coffee could actually be protecting their livers! Heavy coffee consumption may protect against liver damage in men who drink alcohol 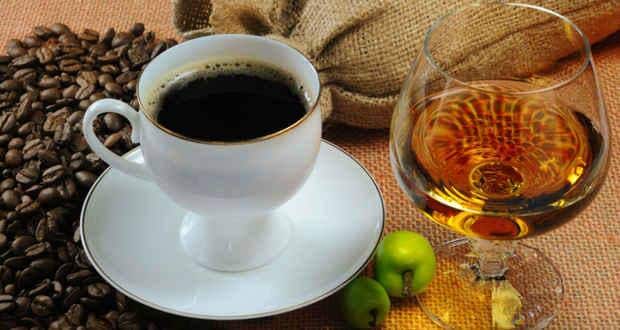 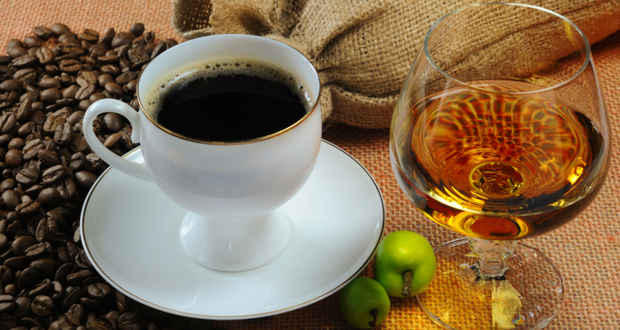 A new research suggests that heavy alcohol users who drink a lot of coffee could actually be protecting their livers! Heavy coffee consumption may protect against liver damage in men who drink alcohol, a new study has claimed. Researchers asked nearly 19,000 Finnish men and women between ages 25 and 74 about their coffee and alcohol consumption. Also Read - Being Overweight And Alcohol Are Not A Good Mix; Here's Why You Should Stop

Men in the study who consumed more than 24 alcoholic drinks per week, or about 3.5 drinks daily, had the highest levels of the liver enzyme – about three times higher than men who did not drink alcohol. But among the men who were heavy drinkers, those who also consumed five or more cups of coffee daily showed a 50 per cent reduction in GGT compared with men who drank no coffee. Also Read - Dry January: Why giving up on alcohol in 2021 is a good idea?

The researchers found no significant association between coffee consumption and GGT levels in female drinkers. In addition to drinking alcohol, smoking, older age and being overweight can also raise GGT levels. While there were no differences in these variables among heavy drinkers, moderate drinkers, former drinkers and non-drinkers in the study, the researchers cannot determine for sure whether some interaction between alcohol and one of these factors affected the results.

The researchers found that the way that coffee was prepared  whether it was filtered, boiled or served as espresso, for example – did not seem to make a difference in the findings. Previous studies have suggested that drinking coffee may decrease GGT levels, and that caffeine may play a role in this. It remains unclear whether elevated levels of the liver enzyme correlate with symptoms of liver disease.

The study was published in the journal Alcohol and Alcoholism. 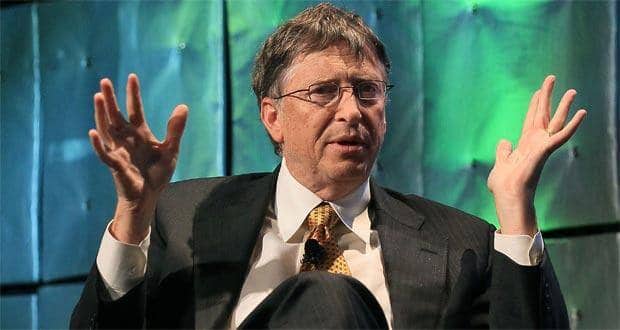