'Stomach clog? No you don't need a surgery for your ailment. Why don't you have a Coke instead?' No we aren't kidding a Greek study actually  found that the fizzy beverage opens up stomach clogs in 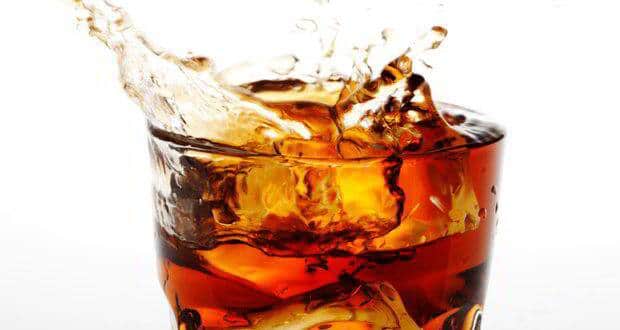 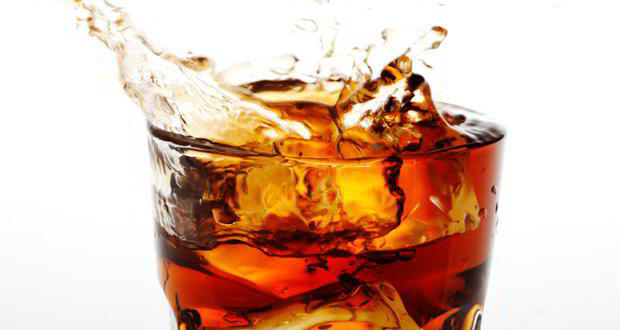 ‘Stomach clog? No you don’t need a surgery for your ailment. Why don’t you have a Coke instead?’ No we aren’t kidding a Greek study actually  found that the fizzy beverage opens up stomach clogs in people with a condition known as gastric phytobezoar. The study headed by Dr Spiros Ladas at Athens University Medical School and Laikon Hospital says that drinking Coca-Cola can open up clogs in people with overly convoluted gastrointestinal systems caused by the indigestion of certain fruits and vegetables.

Phytobezoars are not harmful to healthy people but can cause clogs in those who have previously undergone gastrointestinal surgery or have diabetic complications. They are made up of indigestible cellulose, tannin and lignin from ingested vegetables and fruits. Diospyrobezoars, clogs involving pineapples and persimmons, are the most difficult to break up.

Various conservative treatments to dissolve the bezoars include the provision of proteolytic enzymes, cellulase to eliminate cellulose, lasers, introduction of an endoscope to try to break up the clog and surgery. According to the researchers from Athens University, Drinking Coca-Cola, said, and sometimes the use of endoscopy, dissolved the phytobezoars of over 90 percent of the patients, making open gastric surgery unnecessary. The chemical ingredients in Coca Cola as well as the diet version and Coke Zero, mimic the action of gastric acid helping to digest fibre, while the bubbles help speed up the process.

The possibility of using Coca-Cola – either by drinking it or by gastric lavage (stomach pumping) -in treating the ailment was first published in Greek in 2002. 46 patients with the ailment were found to be treated with Coca-Cola in hospitals around the world in the last 10 years, researchers said. The drink destroyed the blockage completely in half of those given Coca-Cola and a further 19 needed only non-invasive treatments as a result of Coke’s help. Only four needed surgery.

The study recommended considering drinking Coca-Cola as the treatment of choice in such cases adding that availability, low cost, rapid way of action, simplicity in administration and safety renders it a cost-effective therapy for gastric phytobezoars. It should not be recommended to people for medical treatment if they do not have bezoars as chronic drinking of highly sweetened beverages such as cola has been blamed for certain conditions like obesity and tooth decay.

The findings were published on Monday in the journal Alimentary Pharmacology and Therapeutics.

Now - a gym only for the obese! 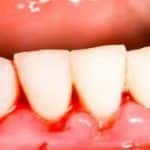 Fillings may not be the best way to tackle tooth decay in children : Study 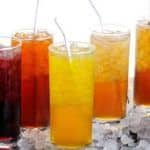