CMO of CRPF hospitalised, 28 personnel of the force test positive for COVID-19 in Kashmir

As per the latest data, total 544 CRPF personnel have been infected by the COVID-19 virus, out of which 353 recovered and four lost their lives. 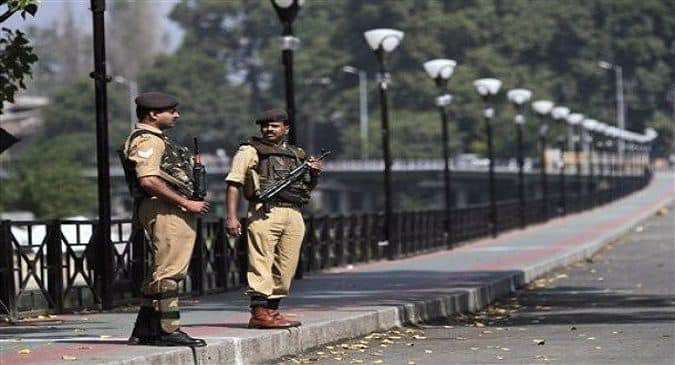 As per the latest data, total 544 CRPF personnel have been infected by the COVID-19 virus and four lost their lives.

The Chief Medical Officer (CMO) of the Central Reserve Police Force (CRPF) has reportedly tested positive for COVID-19 in Delhi. As per ANI report, the CMO has been shifted to a private hospital in Delhi’s Okhla area. Meanwhile, 28 CRPF personnel have tested positive for COVID-19 in Kashmir. Also Read - 2,320 People Likely To Die Per Day Of COVID-19 In India By June: Lancet Report

Jammu and Kashmir, which is emerging as a hotspot for COVID-19 cases in the country, on Wednesday recorded 161 fresh coronavirus cases, including 28 CRPF personnel and 17 health care workers, taking the total tally to 4507. So far, the union territory has witnessed 51 deaths due to the novel coronavirus. Also Read - Do Not Forget To Wear Your Mask! Coronavirus Is Predominantly Spreading Via Air

According to a news agency report, the CRPF personnel were found infected during a contact-tracing exercise carried out following the death of a 44-year-old constable. The constable, a nursing assistant, had succumbed to the disease on June 6. All the infected personnel belong to the 90th battalion of the force where the deceased constable was posted. They have been isolated while more results are awaited. Also, the troops have been asked to immediately report if they feel any illness of COVID-19 like symptoms, a senior official told the news agency. Also Read - Young COVID-19 survivors beware: Get vaccinated because you are not safe from reinfection

The CRPF is the country’s largest paramilitary force having 3.25 lakh personnel under its wing. The rising number of COVID-19 cases among the troops is a worrying trend. As per the latest data, total 544 CRPF personnel have been infected by the COVID-19 virus, out of which 353 recovered and four lost their lives.

A Central Industrial Security Force (CISF) official also succumbed to COVID-19 on Monday. The deceased, head constable Chaudhari Narsingh Bhai (55) was posted in the 1st reserve battalion of the force based in Madhya Pradesh’s Barwaha town of Khargone district. According PTI, he was admitted to a hospital for an anaemic condition and had undergone a major surgery. This is the fifth death from the pandemic in the CISF, which has about 1.62 lakh personnel.

Altogether 13 deaths have been reported in the Central Armed Police Forces (CAPFs) – five in CISF, four in CRPF, two in Border Security Force (BSF) and one each in the Sashastra Seema Bal (SSB) and the Indo-Tibetan Border Police (ITBP).

Over 1,670 personnel of the five CAPFs, the National Security Guard (NSG) and the National Disaster Response Force (NDRF) have been infected with COVID-19 so far. The first case in these forces was detected on March 28.

India is 5th worst COVID-hit country in the world

Despite a series of lockdown, the COVID-19 graph continues to rise in the country. The number of confirmed cases in the country to 2,86,579 and as many as 8,102 people have lost their lives to this condition, as per the latest data on the Union Health Ministry website.

India has also become the 5th worst coronavirus-hit country in the world. Globally, the number of confirmed COVID-19 cases have reached 7,145,539 including 408,025 deaths, according the WHO. Russia rolls out first approved drug for treatment of COVID-19 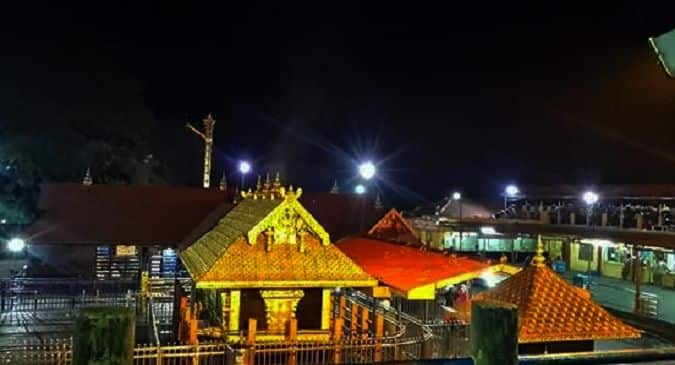 It's final, Sabarimala to open sans devotees in view of COVID-19 pandemic 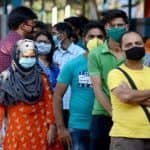 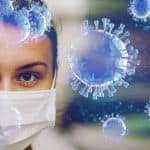 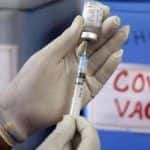 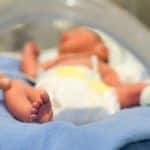 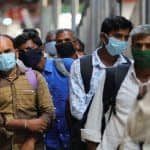 New symptoms of COVID-19 cause concern: List of precautions you need to take against variants