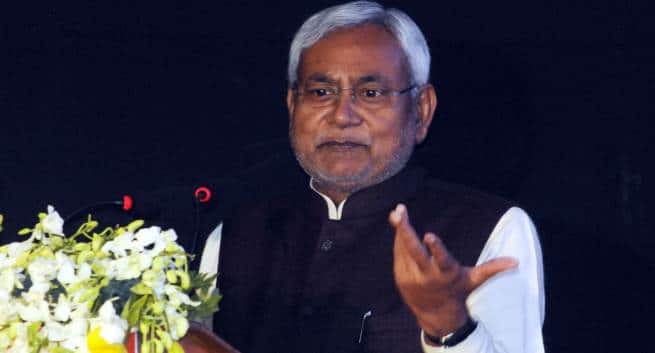 Ahead of a formal ban on ‘desi’ or country-made liquor in Bihar, Chief Minister Nitish Kumar on Thursday launched a campaign to encourage people to abstain from alcohol. Nitish Kumar reiterated that he was committed to implementing a total ban on liquor in the state from April 1, but it would be done in phases. Bihar would first ban country-made liquor and then Indian-made foreign liquor (IMFL), he said. The campaign started by the chief minister will involve women and children in creating awareness of the ill-effects of consuming liquor, and in helping people to voluntarily stay away from alcohol. Women will be the main link of the anti-liquor campaign, an official said. Seven government departments, with the department of mass education working as the nodal agency, would take the message against liquor consumption to millions of families across 8,444 panchayats in 37 districts, he said. (Read: Why is alcohol bad news for your liver?) Also Read - Excess alcohol can lead to drunkorexia in young women: 5 natural remedies to quit drinking

Ban on alcohol was one of the promises Nitish Kumar made during campaigning for the 2015 Bihar assembly elections. Earlier, Excise and Prohibition Minister Abdul Jalil Mastan had said the government would ban ‘desi’ liquor from April 1, 2016, and ‘videshi’ (IMFL)) from September 2016. Consumption of liquor among the poor was destroying families and damaging the children’s prospects in life, Mastan said. According to officials, the decision to ban liquor was expected to impact the state government’s financial health. Bihar gets about Rs.3,650 crore in revenue from liquor sales annually. (Read: What are side effects of alcohol? (Query)) Also Read - How long does marijuana stay in your system? 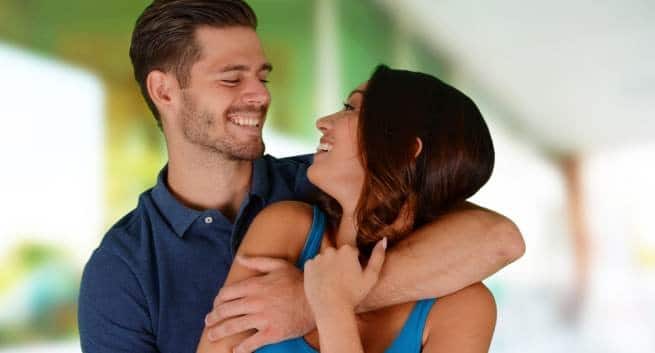 Trying to overcome pre-menopausal stress? Frequent hugs is all you need