A new study published in journal PLOS ONE, has revealed that the trauma caused by the death of a close friend can endure four times longer than previous studies suggested 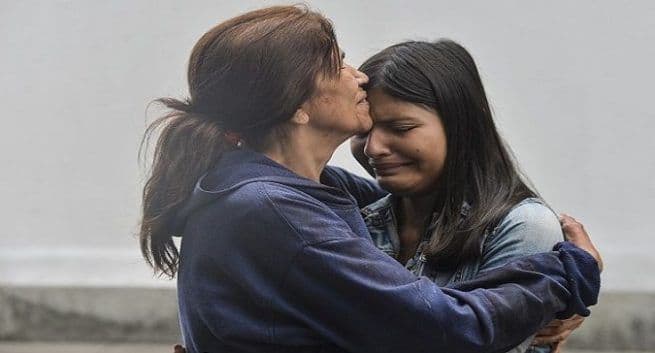 Even if you can't rush to their side and give them hugs, you can still reach out to them and show your love virtually. © Shutterstock

The death of a close friend will significantly affect a person’s physical, psychological and social wellbeing up to at least four years, says a study. Also Read - Egg freezing on rise in India: Is it the best choice to make? Know the pros and cons

The study, published in journal PLOS ONE, shows that the trauma caused by the death of a close friend can endure four times longer than previous studies suggested. Also Read - Recovered from Covid-19? Your immune system may fight coronavirus variants

The researchers warned that a lack of recognition about the time it takes people to mourn a close friend is leading to inadequate support made available during the grieving process. Also Read - Lactose intolerant? 5 best non-dairy substitutes for milk

The research involved 26,515 Australians, of whom 9,586 had experienced the death of at least one close friend.

“We found there are serious declines in the health and wellbeing of people who had experienced the death of a close friend any time in the last four years,” Liu added.

“We all know that when someone loses a partner, parent or child, that person is likely to suffer through a significant grieving period. Yet death of a close friend, which most of us will experience, is not afforded the same level of seriousness by employers, doctors, and the community,” Liu added. 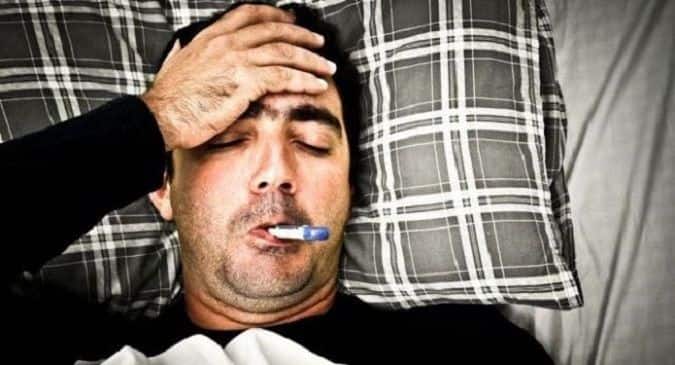 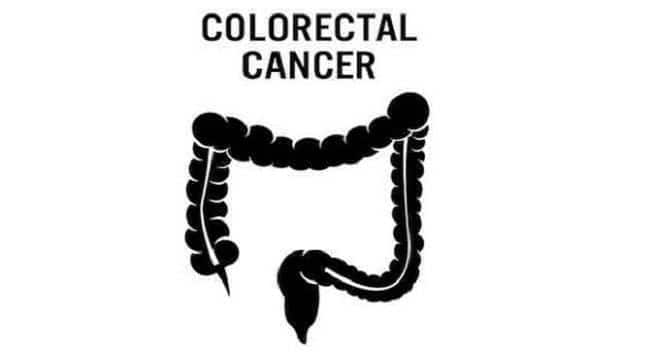