Clinical drug trials killed 1144 people in the last two years, the government said today. Earlier we had reported how from 2008-2011 clinical trials caused over 2000 deaths however only 22 received co 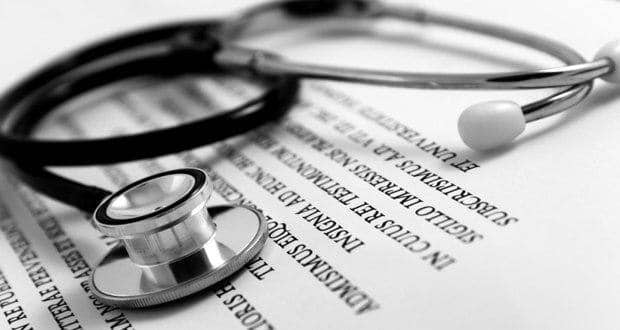 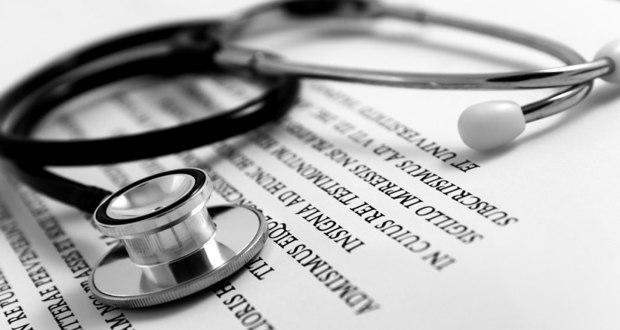 Clinical drug trials killed 1144 people in the last two years, the government said today. Earlier we had reported how from 2008-2011 clinical trials caused over 2000 deaths however only 22 received compensation. Also Read - Russian COVID-19 vaccine may be ready by August 12, mass production likely by September

Of the 1144 deaths in 2010 and 2011, 1106 died of diseases like cancer, terminal illness, etc. which is known as Serious Adverse Event (SAE) of death, the Health Minister Ghulam Nabi Azad told the Rajya Sabha. “The number of SAE of deaths in clinical trials reported during the last two years (2010-2011) was 668 and 438 respectively. However, deaths attributed to clinical trials in 2010 and 2011 were 22 and 16 respectively,” Azad said in a written reply in the House. Also Read - J&J faulty hip implant victims rejected government's compensation formula

The Minister also said that the Parliamentary Standing Committee on Health and Family Welfare in its report has made a number of observations on functioning of Central Drugs Standards Control Organisation (CDSCO) and had raised the issue of approval of drugs without clinical trials. The Standing Committee had also pointed out various issues pertaining to the drug industry, particularly the fact that there were very few drug inspectors.

“It (the Parliamentary Committee) has also made some observations on media coverage of conduct of clinical trial on the poor and illiterate people in India and deaths of trial subjects reported during these trials,” Azad added. On safety of people during these trials, Azad said, “There are cases pending in Allahabad High Court and Supreme Court on issues relating to safety and well-being of human subjects enrolled in clinical trials in the country.” 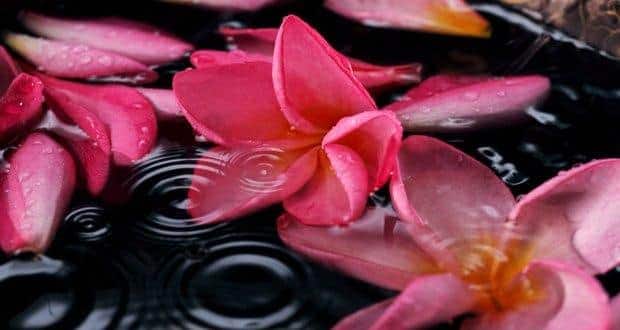