Climate change may have influenced emergence of coronavirus, says study

Based on earlier studies, the researchers said the number of coronavirus family of viruses present in an area is strongly correlated with the local bat species richness. 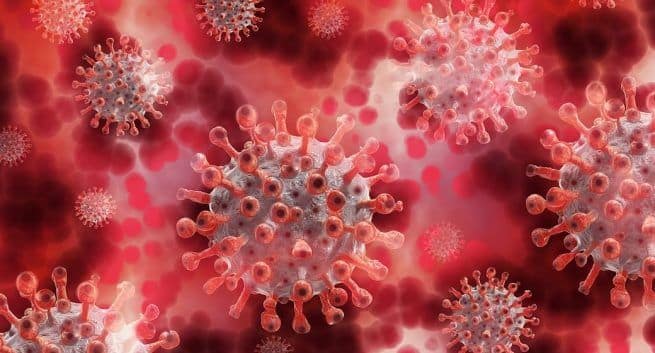 Climate change may have influenced emergence of coronavirus: Study

Climate change may have influenced the outbreaks of the novel coronavirus as well as the 2002-03 SARS pandemic virus, suggests a new study which says the global crisis triggered by the release of greenhouse gasses likely altered the distribution of bat species that carry these pathogens. Also Read - COVID-19 vaccine at ₹250 too low to sustain, Companies ‘feel betrayed’: Kiran Mazumdar Shaw

The study, published in the journal Science of The Total Environment, noted that the southern Chinese Yunnan province and neighbouring regions in Myanmar and Laos form a global hotspot of climate change-driven increase in bat richness. Also Read - Gurugram apartment declared containment zone after 20 tested positive for COVID-19

Coronavirus And Bats Present In The Area – Know The Relation

According to the scientists, including those from the University of Cambridge in the UK, this region coincides with the likely origin of bat-borne ancestors of the two viruses — SARS-CoV-1 and SARS-CoV-2. Also Read - With 33 positive cases, 3 more COVID-19 clusters identified in Bengaluru

Based on earlier studies, the researchers said the number of coronavirus family of viruses present in an area is strongly correlated with the local bat species richness.

As the species richness increases, they said there may be an increase the probability that a coronavirus (CoV) with potentially harmful properties for human life is “present, transmitted, or evolves in the area.”

“Species richness, in turn, is affected by climate change, which drives the geographic distributions of species by altering the suitability of ecological habitats, forcing species to disappear from some areas whilst allowing them to expand in others,” the scientists wrote in the study.

In the study, the researchers estimated how climate change has impacted global bat species richness over the last century.

Climate Change And Emergence Of Coronavirus

They said a global hotspot of climate change-driven increase in bat richness in the region may have been the likely origin of the bat-borne ancestors of the novel coronavirus and the SARS virus.

“This provides a possible mechanistic link between climate change and the emergence of the two viruses,” the study noted.

According to the scientists, regions around Central Africa, several scattered patches in Central and South America, and “notably a large spatial cluster located in the southern Chinese Yunnan province and neighbouring regions in Myanmar and Laos,” have experienced significant increases in bat species richness due to climate change-driven range shifts over the last century.

They said in parts of Myanmar and Laos there has been an estimated climate change-driven increase of around 40 bat species.

How Does Climate Change Affect The Numbers Of Bats?

The scientists said this corresponds to a rise in the local number of bat-borne coronaviruses in the order of nearly 100 viruses, given that each bat species carries about 2.67 CoVs on average.

“Given the possibility raised by our analysis that global greenhouse gas emissions may have been a contributing factor in the SARS-CoV-1 and SARS-CoV-2 outbreaks, we echo calls for decisive climate change mitigation, including as part of Covid-19 economic recovery programmes,” they wrote in the study.

However, the scientists clarified that future research applying alternative models of vegetation change and species distribution is needed to confirm the pattern suggested in the study.

Commenting on the findings, Paul Valdes, Professor of Physical Geography at the University of Bristol in the UK, said: “habitat loss may have played a much larger role in biodiversity change than any small effect from climate change and this is not incorporated into their model.”

Risk Of New Viruses From Animals

Valdes, who was not involved in the study, believes it is premature to conclude from the available data that climate change influenced the emergence of the novel coronavirus.

According to Jones, the risk of new viruses jumping from animals is a complex interplay of not an only ecological hazard but human exposure and vulnerability.

“It may turn out that increases in human populations, human movement and degrading natural environments through agricultural expansion have a more important role to play in understanding the spillover process of SARS-CoV-2,” she added.

Climate Change and Its Affect On Coronavirus – Is It Too Early To Predict?

Struebig, who is affiliated with the University of Kent in the UK, said in a statement that the “evidence really should be backed up further.”

He believes the study has “too many assumptions” to conclude that climate change increased the likelihood of the emergence of the two pandemic viruses. 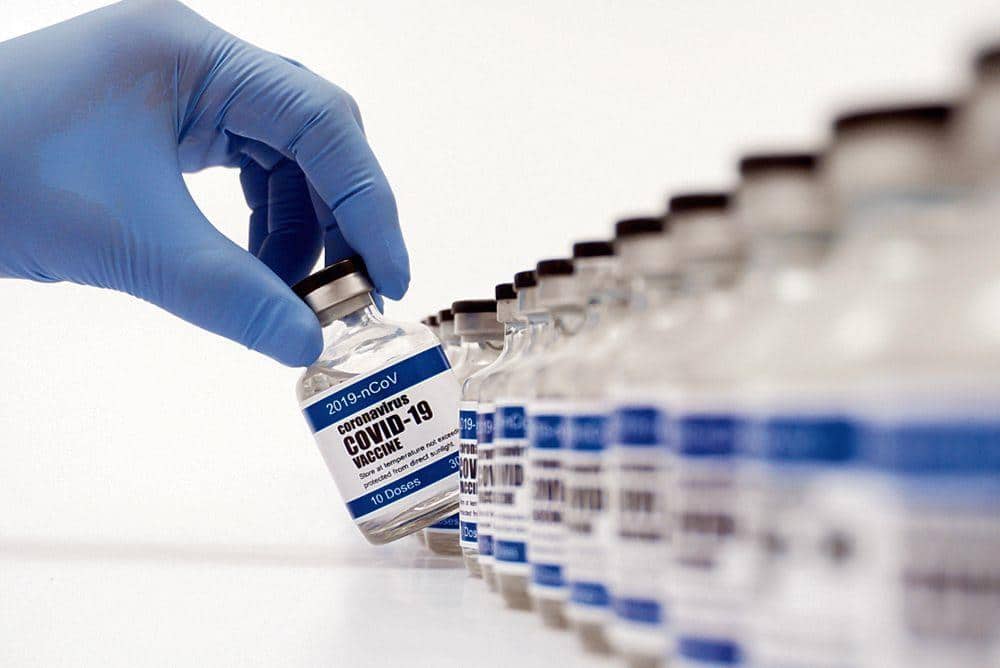 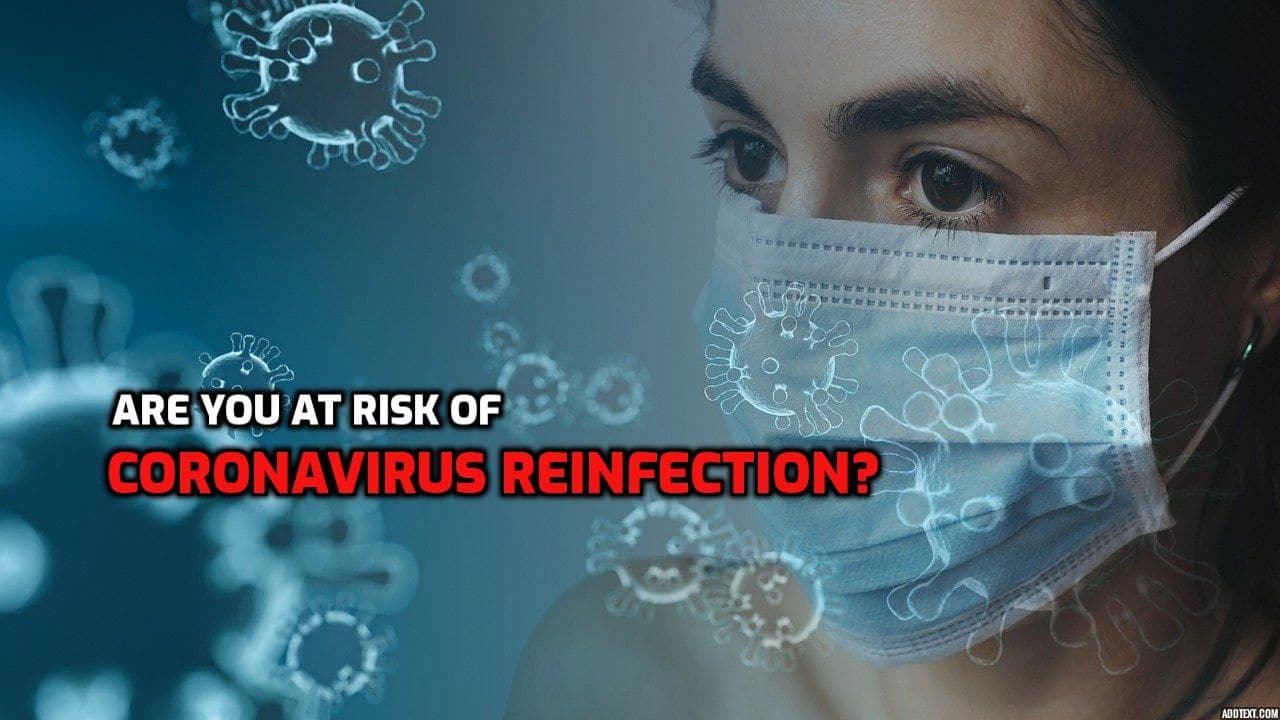 Health complications that can make you susceptible to Covid-19 reinfection 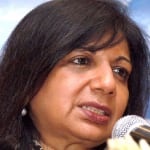