Research shows that rising temperatures as a result of climate change are already exposing us to an unacceptably high health risk and warns, for the first time, that older people in Europe and the East Mediterranean are particularly vulnerable to extremes of heat, markedly higher than in Africa and SE Asia. 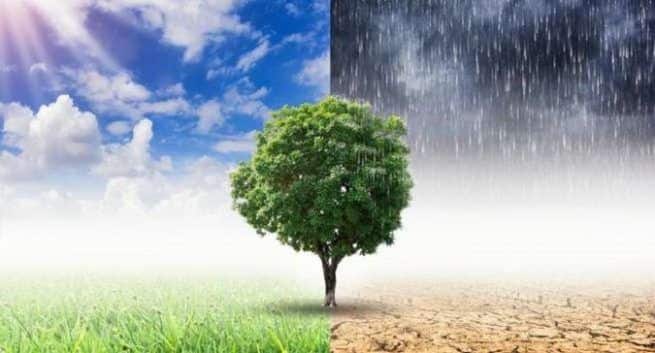 The result of the research shows that rising temperatures as a result of climate change are already exposing us to an unacceptably high health risk and warns, for the first time, that older people in Europe and the East Mediterranean are particularly vulnerable to extremes of heat, markedly higher than in Africa and SE Asia. Also Read - People living in urban areas at greater risk of multiple sclerosis: Blame goes to air pollution

The risk in Europe and the Eastern Mediterranean stems from ageing populations living in cities, with 42% and 43% of over-65s respectively vulnerable to heat. In Africa, 38% are thought to be vulnerable, while in Asia it is 34%.

Large contributions to ambient air pollution come from the residential sector, mostly from solid fuels like biomass and coal. Industry, electricity generation, transport, and agriculture are also important contributors. While coal should be a key target for early phase-out in households and electricity generation as it is highly polluting, it is not all that should be done.

“The attribution shows that unfortunately, an approach targeting a single sector or fuel won’t solve the problem – air pollution is a multi-faceted issue that needs integrated strategies cutting across many sectors, which will differ from country to country. This is what we typically do with the regional and local GAINS model: giving advice to policymakers on the most effective approaches to tackle air pollution in their specific settings,” said Gregor Kiesewetter, lead researcher of the study.

The report contains a number of other headline findings: –

Heat stress, an early and severe effect of climate change, is commonplace and we and the health systems we rely on are ill-equipped to cope.

Rising temperatures and unseasonable warmth are responsible for cholera and dengue fever spreading, with vectorial capacity for their transmission increasing across many endemic areas.

This means global temperature change to which humans are exposed is more than double the global average change, with temperatures rising 0.8 C versus 0.3 C.

The report, which looks at 41 separate indicators across a range of themes, says urgent steps are needed to protect people now from the impacts of climate change. In particular, stronger labour regulations are needed to protect workers from extremes of heat and hospitals and the health systems we rely on the need to be better equipped for extreme heat so they are able to cope.

The report also stresses that there are limits to adapting to the temperature increases, and if left unabated, climate change and heat will overwhelm even the strongest of systems, so the need for reducing greenhouse gas emissions is critical. 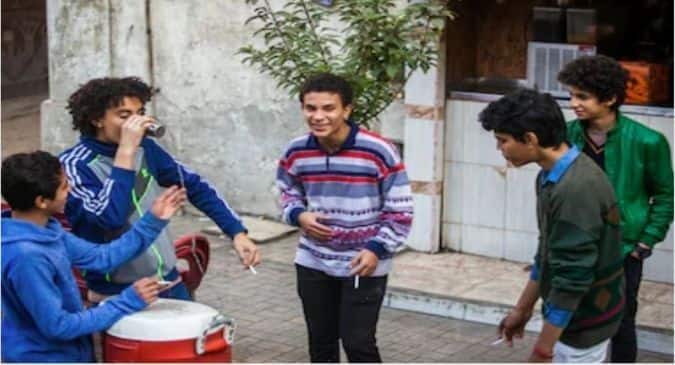 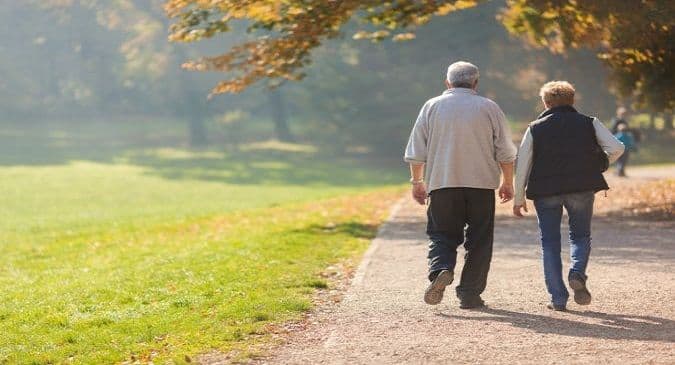