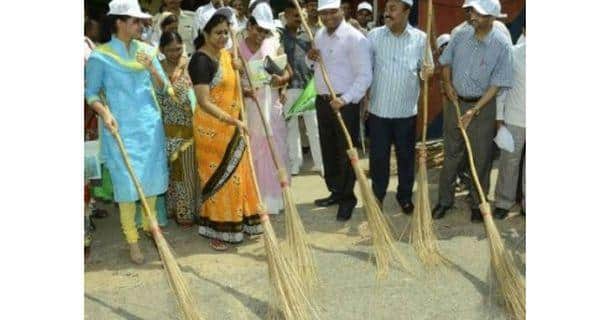 Following the nationwide cleanliness campaign ‘Swachh Bharat Abhiyaan’, another cleanliness drive, ‘Swachh SwaYUM’ was carried out on took Friday, involving over 10,000 employees who stepped out across 81 cities. These employees got to the streets to clean-up at least an area of a kilometer around the 400 restaurants.Yum! Restaurants India, the parent company for KFC, Pizza Hut and Taco Bell, started the initiative to spread awareness in the local communities through activation of cleanliness drive. The drive took place in cities like Delhi, Mumbai, Bengaluru, Hyderabad, Kolkata and Pune.‘The ‘Swachh SwaYUM’ campaign is an initiative to contribute and give back to the community in which we operate. With the help of our 10,000 employees, we were able to spread awareness and clean over 400 km,’ Niren Chaudhary, president, Yum! Restaurants India, said in a statement.‘We are proud to see each of our employees take up the pledge to make their contribution towards a cleaner India,’ Chaudhary said. Here is how the cast and crew of television Hindi show, ‘Tarak Mehta ka ulta chashma’ promoted the ‘Swach Bharat’ movement.

Image for representation purpose only. 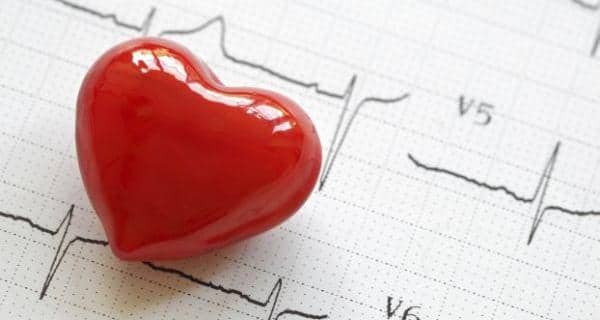 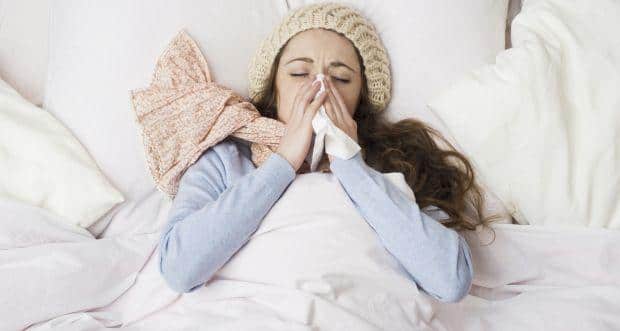