Cleaning products could protect you from toxic chemical, says study

Handwashing and cleaning your house frequently may protect you against unhealthy chemicals, finds a study. 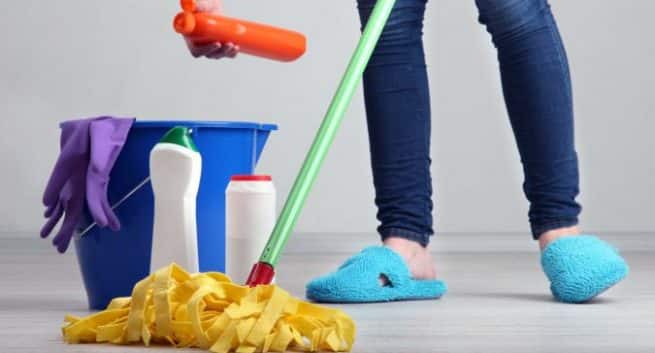 The researchers at the Columbia University’s Mailman School of Public Health assessed whether house cleaning and handwashing can effectively lower exposure to flame retardants.

Flame retardant chemicals have been added to furniture and electronics since the 1970s to comply with fire safety standards. Manufacturers use of new organophosphate flame retardants (OPFRS) to consumer products has increased since 2005. OPFRs have been linked to endocrine disruption, decreased fertility, and thyroid dysfunction in humans.

In this study, researchers examined exposure to a commonly used OPFR, Tris (1,3-dichlorisopropyl) phosphate, known as Tris, and six other flame retardants. Read: Cleaning your house makes you eat healthy!

The house cleaning intervention group was given microfiber mops, vacuums, and microfiber cloths and asked to increase the amount they cleaned their home that week.

The handwashing group was given hand soaps and asked to focus on washing their hands more than they typically do, especially before meals. During the second week of the study, all participants were asked to do both extra handwashing and housecleaning.

Urine samples were collected from participants before the study began and following the first and second weeks of the intervention.

Tris was detected in 97 percent of urine samples. Following the first week of the intervention, the housecleaning group and handwashing group experienced a 47 percent decrease and 31 percent decrease in Tris levels measured in urine, respectively.

Women with higher than average exposure to Tris before the intervention began, experienced a 74 percent decrease in their levels following a week of housecleaning.

After the second week of the study, when participants were asked to do both housecleaning and handwashing, levels of Tris measured in urine fell 43 percent compared to baseline levels. Women with higher than average levels of exposure at baseline experienced the greatest decrease, with their levels of Tris falling 62 percent. Similar trends in exposure levels were seen for other OPFRs measured in this study. Read: How to clean your microwave thoroughly

“The results imply that both handwashing and house cleaning can be effective ways to reduce exposure to flame retardants and this evidence supports the EPA’s recommendations,” said Elizabeth A. Gibson, the study’s first author.

“However, none of the reported flame retardants were reduced below the limit of detection, indicating that individual behavior cannot entirely reduce exposure.”

“As people replace their old furniture, we’ve seen a reduction in exposures to the earlier generation of flame retardants, polybrominated diphenyl ethers, or PBDEs,” said Herbstman.

The findings appear in the Journal of Exposure Science and Environmental Epidemiology. 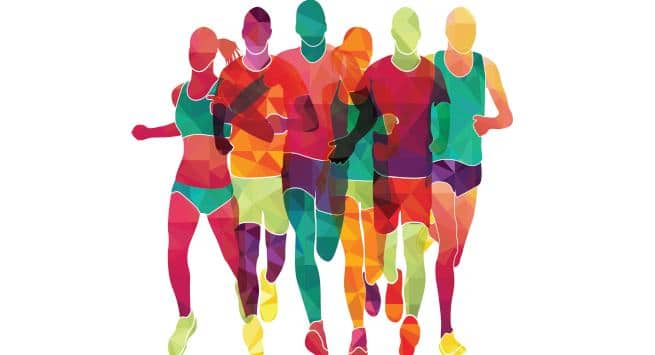 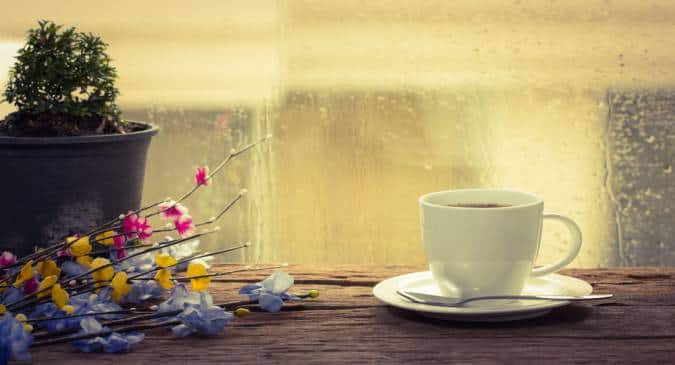 Monsoon: What you should avoid eating if you have diabetes? 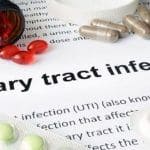 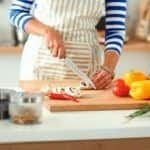 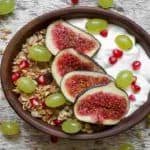