In Gurgaon, pollution levels remained poor at large the whole of April, despite the city warming up.

Air quality in summers is not much of a debate as it is in winters and the subject continues to be ignored in warmer regions. In recent years, with the advent of winters, along with smog and dropping temperatures, the poor quality of air garners much focus and limelight. Also Read - Heavy smog can give you respiratory problems: Tips to protect yourself from air pollution

In Gurgaon, pollution levels remained poor at large the whole of April, despite the city warming up. For instance, particulate matter (PM) 2.5 levels in the city air was recently recorded around 272, which is much higher than the accepted levels. Also Read - Natural antioxidants that can help your body deal with air pollution

There are absolutely no good air days in the city, and it is hurting asthma patients more. Although pollution in summers is not a much debated topic, but being the longest season, polluted summer air means prolonged exposure to toxic air which is dangerous for Asthma patients. The days are longer in summer, there is an increase in pollution caused by human activity, and vehicular emissions also increase on the roads , Dr. Piyush Goel, Consultant-critical care, Columbia Asia Hospital, Patiala.

The same is true for kids and children, who have growing respiratory system and more vulnerable to pollution. Children are more active than adults and therefore their intake of air in to lungs is higher, as their lungs are not fully developed till late teens. Children s ability to filter out or detoxify environmental agents and pollution is different. Also, in kids airway epithelium is more permeable than in adults, which makes them more vulnerable to diseases. The airway epithelium is the first defense against respiratory viruses and pollutants.

But then why during summers asthma can affect people adversely? Other than factors mentioned earlier, heat and humidity can itself trigger asthma. The ozone gas levels are also on the rise in summers with more air conditioner, refrigerator, and vehicles in use, which is a major irritant to lungs. Another feature of summers is thunderstorms, which causes more allergies, triggering respiratory problems in Asthma patients. Along with air pollution, these factors contribute to worsen the case for asthma patients,” said Dr Goel.

Read: How air pollution can cause wrinkles, dry skin and pigmentation?

Asthma patients in Gurgaon need to take preventive measures to save themselves from getting affected by the polluted air and summer allergies. 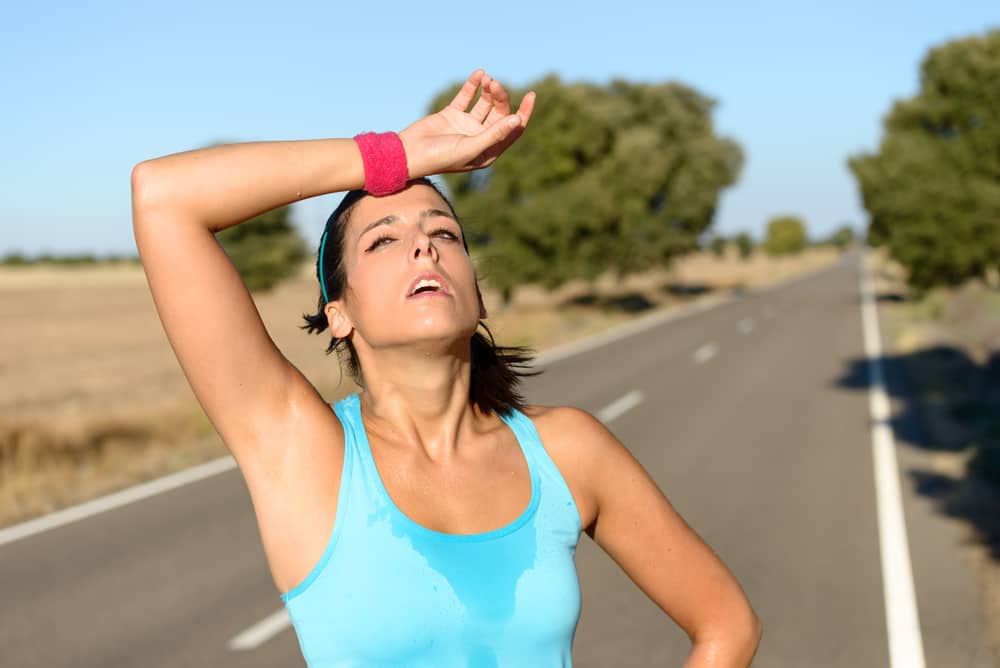