There’s bad news for circumcised men! A new study reveals that men who have had their foreskins removed in their early childhood or adult hood tend to experience less intense sexual pleasure and org

There’s bad news for circumcised men! A new study reveals that men who have had their foreskins removed in their early childhood or adult hood tend to experience less intense sexual pleasure and orgasms than their peers, the Daily Mail reported. ‘We’re not saying less sexual activity or satisfaction, but sensitivity,’ senior author Dr Piet Hoebeke, from Ghent University Hospital, said. The practice is common in the US, with three-quarters of men having the procedure for non-religious reasons. However, it is rare in the UK, with a rate of just 6 percent, according to World Health Organisation figures. Some religions, such as Judaism and Islam, consider circumcision part of religious practice. British doctors said that although it can reduce the risk of some types of infection, the risks associated with routine circumcision outweigh any potential benefits. Also Read - The size of the average Indian penis revealed!

The latest study surveyed 1,369 men over the age of 18, who responded to leaflets handed out in train stations across Belgium. The men were asked whether they were circumcised, and were then asked to rate how sensitive their penis was, how intense their orgasms were and whether they experience any pain or numbness when they are aroused. Also Read - Save your genitals from these 5 bad habits

Overall, 310 men who took the survey were circumcised, and 1,059 were not. Each rated how sensitive their penis was on a scale from 0 to five, with higher numbers being the most sensitive. Uncircumcised men reported an average sensitivity score of 3.72 when they or their partner stroked the head of their manhood compared to 3.31 amongst circumcised men. Also Read - The ‘outer’ course of sexual pleasure

Uncircumcised men also reported more intense orgasms. One possible explanation for any potential difference in sensitivity is that a man’s foreskin may protect his penis’s head from rubbing against underwear and clothing. The researchers wrote that it’s possible that friction makes the head of the penis thicker, drier and ultimately less sensitive The researchers also found circumcised men were more likely to report more pain and numbness during arousal than uncircumcised men, which Dr Hoebeke said is likely due to scar tissue. 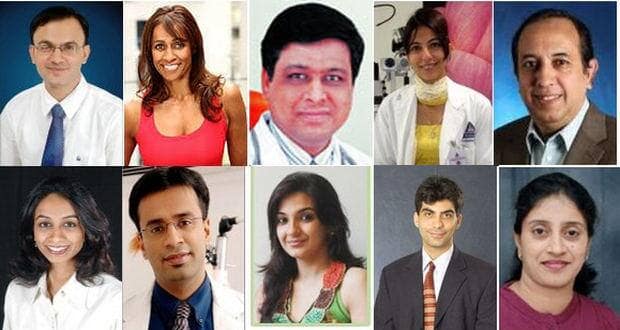 What health.india.com experts did on Valentine’s Day