Cipla launches Qvir, a four in one HIV drug for Rs 158

Cipla, India's second largest pharmaceutical has launched Qvir a combination of four HIV drugs in one single strip which can be used for a single day's treatment. The four drug kit contains T 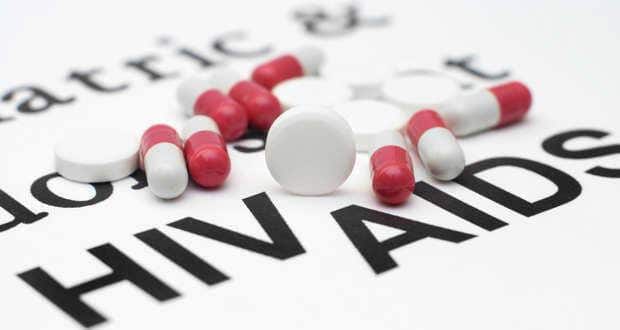 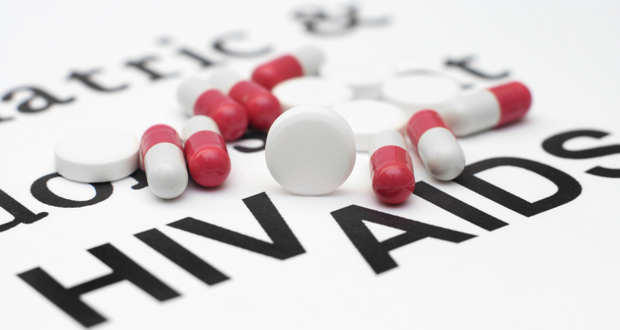 Cipla, India’s second largest pharmaceutical has launched Qvir a combination of four HIV drugs in one single strip which can be used for a single day’s treatment. The four drug kit contains Tenofovir, Emtricitabine, Atazanavir and Ritonavir. These drugs can be used for both first and second line treatment of HIV-AIDS. Each kit will cost Rs 158. Also Read - People with HIV at higher risk of heart failure

Cipla said by the end of 2010 close to 34 million people were living with HIV and that same year saw 2.7 million patients getting infected by the disease. “Every year about 5-10% of patients fail their first line treatment due to various reasons such as missing doses and the virus developing resistance”, said Cipla. Also Read - HIV patients are likely to suffer from heart diseases

The company said since the tablets are in one strip, there won’t be a possibility of patients missing their dosage.”While we are committed to making drugs affordable and accessible, we also endeavour to have more options for HIV infected patients which are potent, effective, patient-friendly and easy to take”, said Y.K.Hamied, Chairman and Managing Director, Cipla. 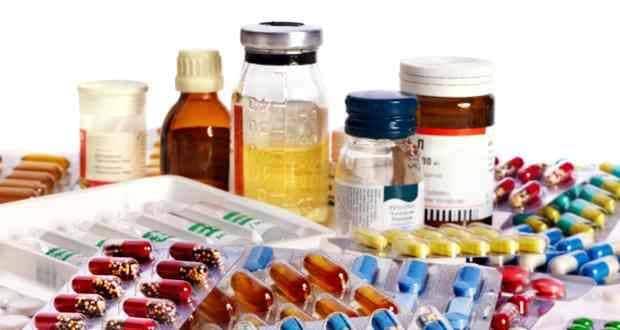 Egg yolks as bad as smoking for your arteries?