Smoking refers to the inhalation of smoke from various sources like cigarettes, cigars, beedis, pipes or hookahs. The nicotine in tobacco is very addictive and it kills more people than all other recreational drugs put together. The habit is linked to a variety of diseases, including cancer. In fact one out of three cancer cases is caused due to tobacco use. It is the biggest avoidable cause of death in the world and along with alcohol, junk food and a sedentary lifestyle, the main cause for the rise in lifestyle diseases like diabetes, hypertension and cardiovascular ailments. Also Read - 'Casual' smokers may also have nicotine addiction: Home remedies to help you quit smoking

Long-term smoking could cause thinning of a vital brain part in which critical cognitive functions such as memory, language and perception take place, a new study has warned. Smoking appears to accelerate the thinning of the brain’s cortex, the outer layer of the brain. A thinner brain cortex is associated with adult cognitive decline. Also Read - Finding it hard to quit smoking? Relocate to a greener neighbourhood

Smokers should be informed that cigarettes could hasten the thinning of the brain’s cortex, which could lead to cognitive deterioration, said the study’s lead author Sherif Karama, assistant professor of psychiatry at the McGill University in Canada. Stopping smoking helps to restore at least part of the cortex’s thickness, the findings showed. (Read: 4 qualities I imbibed on the road to quitting smoking)

The study involved 244 male and 260 female participants with average age of 73. All the participants were examined as children in 1947 as part of the Scottish Mental Survey. We found that current and ex-smokers had, at age 73, many areas of thinner brain cortex than those that never smoked. Subjects who stopped smoking seem to partially recover their cortical thickness for each year without smoking, Karama pointed out. (Read: Hungry, angry, lonely, tired Four feelings that can trigger smoking relapse)

The apparent recovery process is slow, however, and incomplete. Heavy ex-smokers in the study who had given up smoking for more than 25 years still had a thinner cortex, the study, published in the journal Molecular Psychiatry, added. (Read: 10 things that helped me survive the incredibly tough two months of quitting smoking) 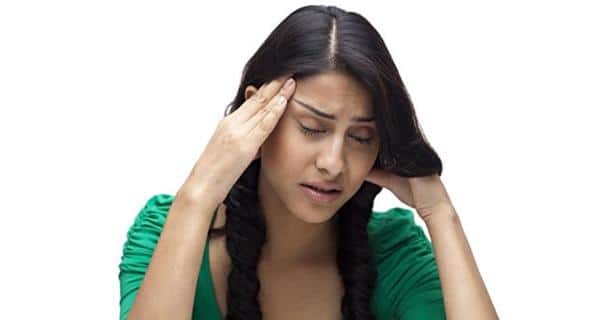 Having the worst day EVER? See what it looks like to others!